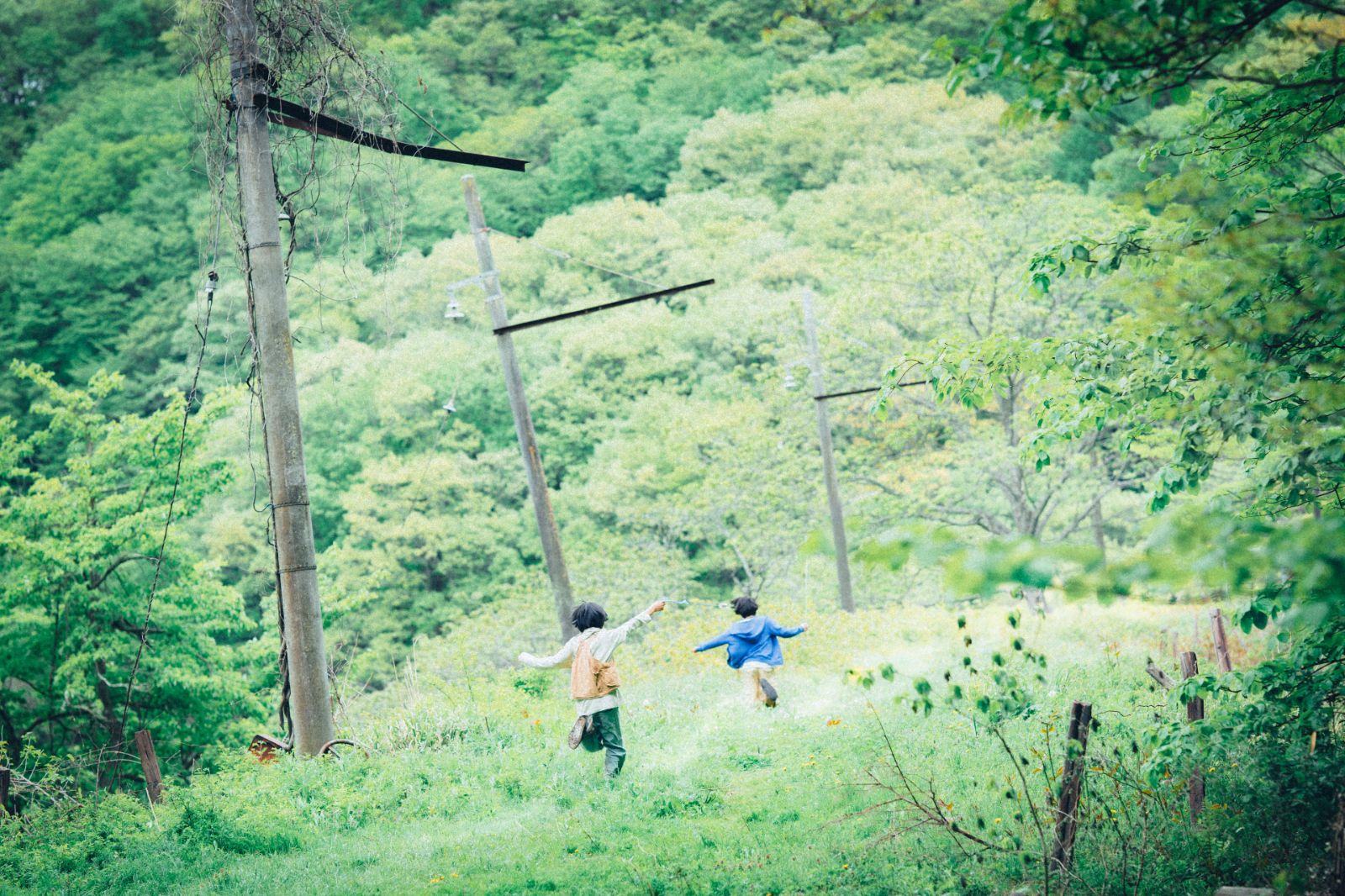 Before his latest feature Broker even arrives stateside, we have an update on the next film from Japanese director Hirokazu Kore-eda. After heading elsewhere in the world for his previous two films, the director returned to his native country earlier this year to secretly film a new project titled Monster.

Now, Gaga Corporation in collaboration with Toho, announced the film will arrive in Japan on June 2, 2023, per Deadline, hinting a return to Cannes is in the cards. Scripted by prolific screenwriter Yuji Sakamoto, no specific plot details have been unveiled yet, but the first image and teaser have arrived, featuring two boys gallivanting through the forest. While the title hints a genre effort may be in the cards, considering both the writer and director’s previous work, expect the significance to be of a metaphorical variety.

As we await more details, see the teaser below and read our review of Broker, set for a late December release from NEON.