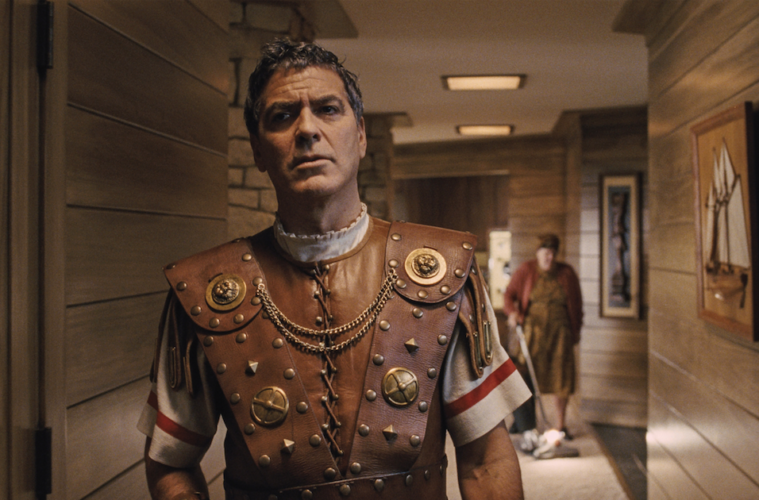 This week we one for the Coens’ Golden Age of Hollywood comedy Hail, Caesar!, now in wide release. Created by Midnight Marauder along with Tony Stella, it runs through the impressive cast and features the unveiling of a Caesar bust not unlike the one hat would accompany the figure in the film. Check it out below, and read our review here. We’ve also included Carter Burwell‘s full score, featuring a Channing Tatum ballad.