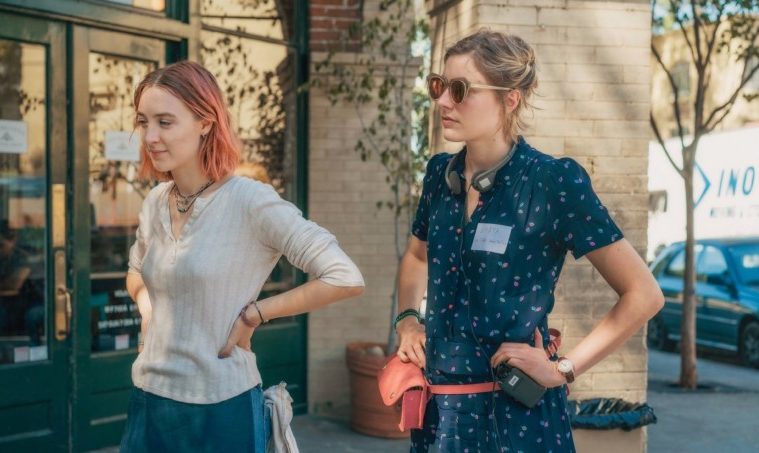 After her sole directorial debut Lady Bird exceeded any and all expectations, Greta Gerwig is jumping quickly into her next project and she’s already found quite the cast. She’s set to write and direct a new version of Little Women for Columbia Pictures with the cast of Meryl Streep, Emma Stone, Florence Pugh, and her two Lady Bird stars Saoirse Ronan and Timothée Chalamet, according to Variety.

The writer-director will once again stay behind the camera, but should casting be finalized soon, production would begin fairly quickly. Based on the novel by Louisa May Alcott, set after the Civil War, Ronan would likely take on the lead role of budding writer Jo March, while Call Me by Your Name’s Chalamet would play the swoon-worthy Laurie Laurence. Rounding out the sisters would be the older Meg (Stone) and the younger Amy (Pugh), with Streep of course playing the matriarch Marmee, taking care of her four daughters. Gerwig is still testing out the role of Beth, who is between Amy and Jo’s age.

Gerwig certainly wouldn’t be the first to adapt this story for the screen, but one can already imagine the special touch she’d put on the material, which is being billed as a “retelling,” perhaps in the modern day. The project, originally written by Sarah Polley (Stories We Tell, Away From Her), had a rewrite from Gerwig, and then eventually she came to direct. The story was most recently adapted just this year for the BBC in a miniseries starring Emily Watson, but the most famous version would be the Winona Ryder-led one from 1994. See a trailer for that take below as we await new details for Gerwig’s version.