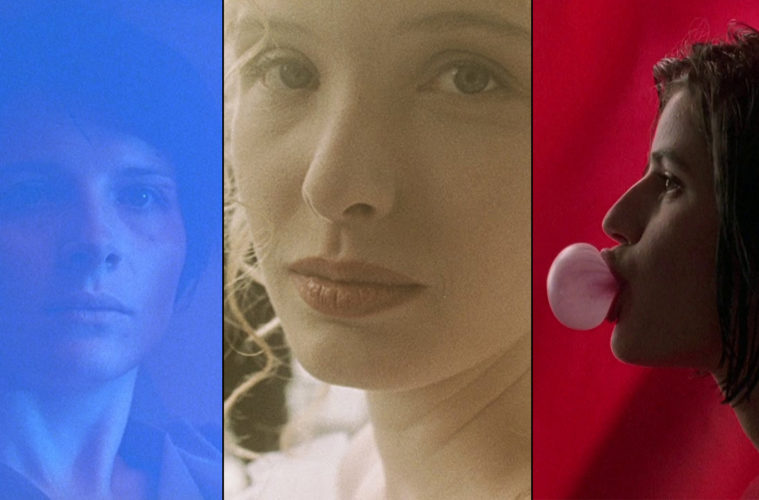 Alternately tidy and vast, Film Forum’s forthcoming “Trilogies” series will serve the best one-two-three punches in cinema this spring. At 78 titles, it’s something of speaks-for-itself programming, with established classics of the mainstream (Godfather, Man with No Name) and arthouse (Three Colors, Apu, Antonioni), until it’s suddenly not: some are off-the-beaten-path (Mark Donskoy, Lucas Belvaux) and altogether surprising for even being a trilogy (films by John Ford and Hou Hsiao-hsien). There’s a panoply of tone, from sacred (Bergman) to profane (Pasolini) with biting wit (or Whit) in-between. At the risk of speaking for taste and saying it has something for everybody, “Trilogies” might actually have something for everybody.

Film Forum have been kind enough to offer an exclusive look with a fine trailer that, like any good repertory sneak peek, makes even the personal favorites enticing yet again. Come April 16, this will surely be the toast of the town.