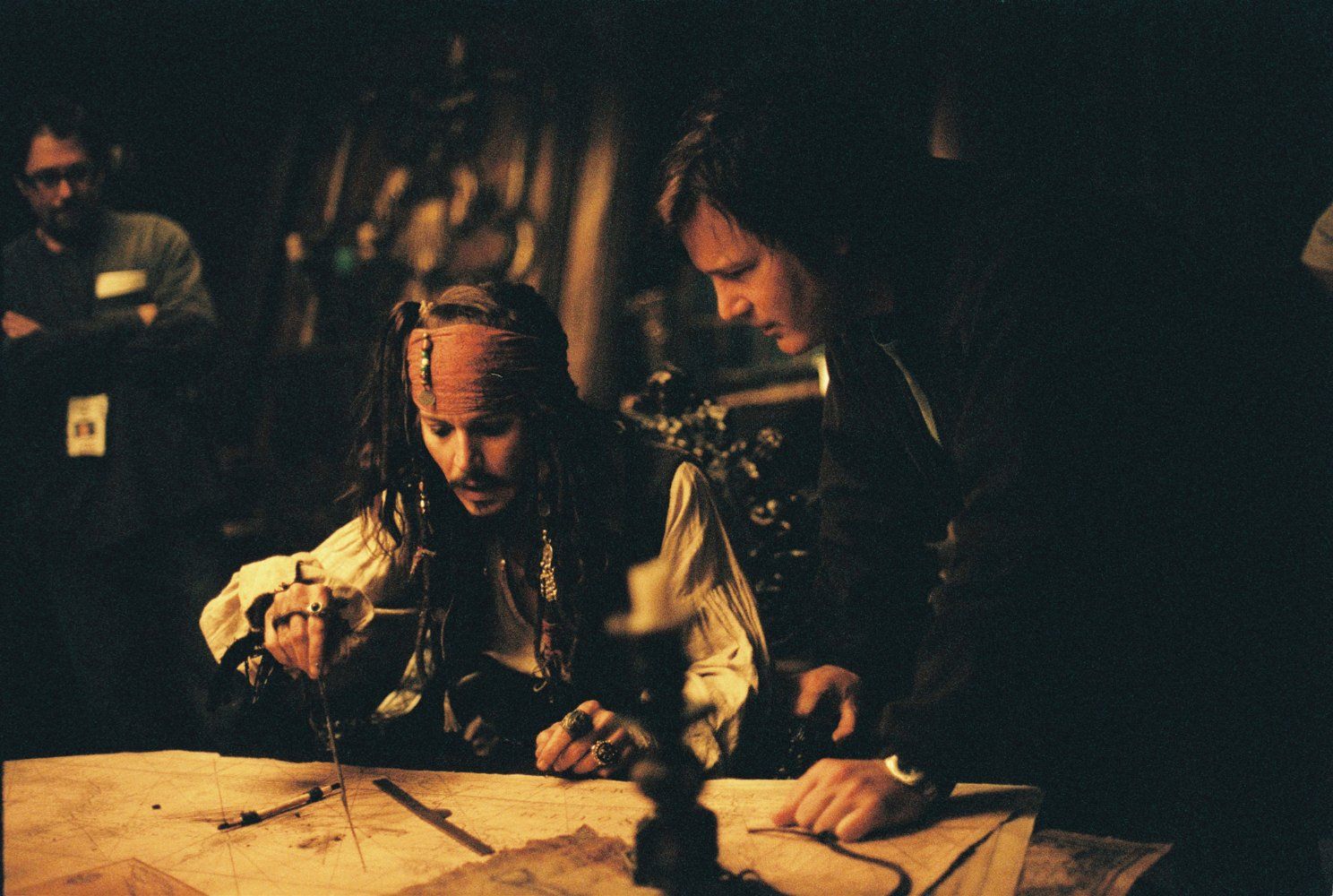 While Game of Thrones has concluded at HBO, the premium cable network is looking to cash in on the audience of the series further, but in the meantime, two major blockbuster directors are looking at George R.R. Martin’s material to adapt for their next films.

First up, we’ve been waiting to see what Gore Verbinski would tackle after the overlooked A Cure for Wellness and now Collider reports he’s developing an adaptation of Martin’s 1979 novelette Sandkings with Utopia creator Dennis Kelly. Described as a “brilliant little twisted short story” by Verbinski, the Hugo and the Nebula award-winning tale follows a wealthy playboy who acquires a terrarium filled with four colonies of creatures called sandkings that partake in wars against each other. While there’s no timeline yet on when we may see the project, hopefully Verbinski returns sooner than later.

Then, coming off of Deadline describes the story as the following: “a queen, desperate to obtain the gift of shape shifting, who makes a daring play: She hires the sorceress Gray Alys (Jovovich), a woman as feared as she is powerful. Sent to the ghostly wilderness of the “Lost Lands,” Alys and her guide, the drifter Boyce (Bautista), must outwit and outfight man and demon in a fable that explores the nature of good and evil, debt and fulfillment, love and loss.” With sales underway at EFM, we expect to see this one sooner than the Verbinski project.