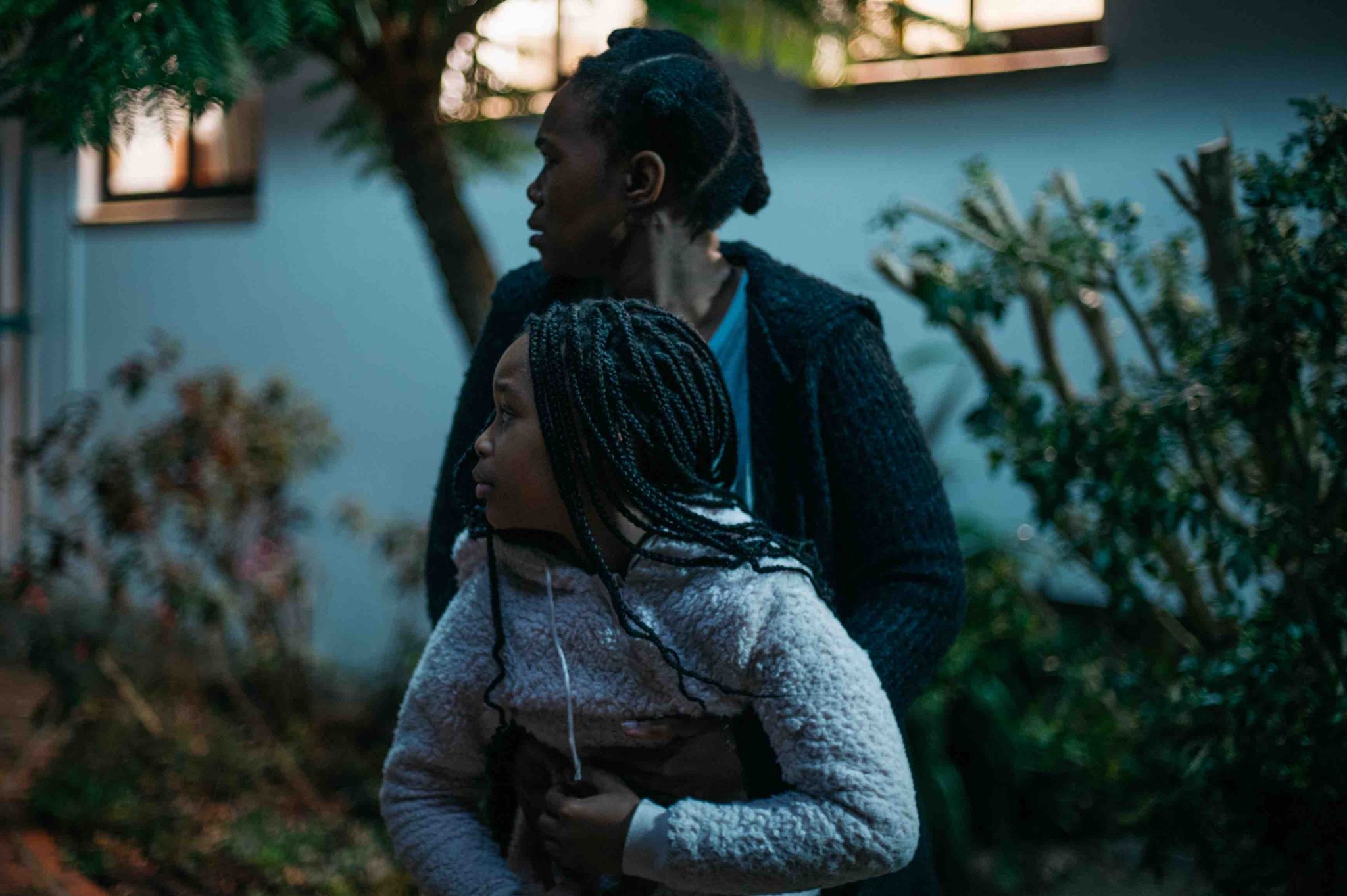 One of our favorites at last year’s TIFF, Jenna Cato Bass’ South African psychological horror feature Good Madam is now set for a release on Shudder next month. The film follows Tsidi, a single mother, who is forced to move in with her estranged mother Mavis, a live-in domestic worker caring obsessively for her catatonic white ‘Madam’ in an affluent Cape Town suburb. As Tsidi tries to heal her family however, a sinister specter begins to stir. Ahead of the release, the first trailer has now arrived.

Jared Mobarak said in his review, “Family and its many definitions are at the heart of Jenna Cato Bass’ Mlungu Wam [Good Madam], co-created with Babalwa Baartman and scripted alongside a laundry list of cast members to make me believe most of the dialogue was improvised. Tsidi considers her grandmother her mother because Mavis wasn’t there. She also delivers a mean-spirited jab where it concerns her half-brother Stuart (Sanda Shandu) by saying his “real” mother is Diane, since he was allowed to be raised in that house with her sons as brothers. Mavis was therefore stripped of maternal titles in Tsidi’s mind by marrying her work, and the dark history of Apartheid in South Africa has always fostered resentment towards Diane for that fact. Mavis owes nothing, nor is she a slave.”