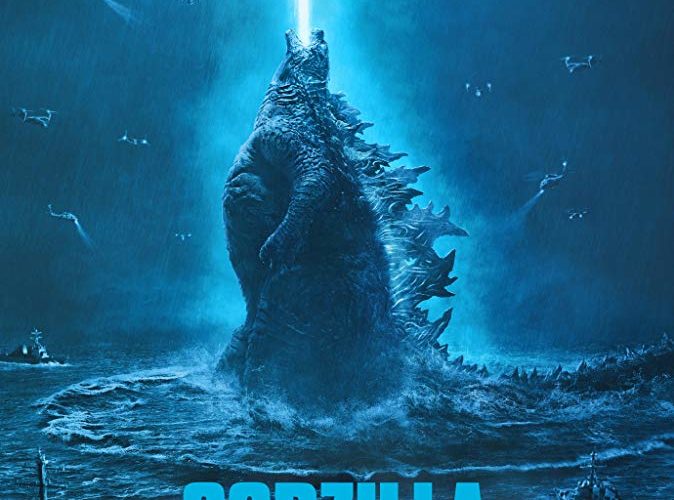 ‘Godzilla: King of the Monsters’ Review: Let Us Pray for the Extinction of This Franchise

There is such a clear disdain for the human element in Godzilla: King of the Monsters, one wonders if there wasn’t a way to make this sequel with monsters alone. Co-written (with Zach Shields) and directed by Michael Dougherty, this film picks up five years after the wreckage of the first. The loss of life was devastating for many, the Russell family included. After the death of their son, Mark (Kyle Chandler) fell into a bottle and ran away while Emma (Vera Farmiga) fell into her work for Monarch, the agency devoted to discovering and protecting/destroying these mammoth creatures, which they call titans. While Mark and Emma’s daughter (Millie Bobbie Brown) tries to keep the relative peace between her parents, Emma perfects a device that allows humans to communicate and pseudo-control these beasts.

Since Mark was one of the initial creators of this device, he’s forced back into the fold. Unfortunately, nefarious motivations prevent things from going smoothly. A straightforward villain played by Charles Dance is just the tip of iceberg in a script that lives for its twists, logic be damned! Credit where it’s due, Dougherty does (sometimes) deliver on the promise of his film’s subtitle: there are plenty of monsters, and Godzilla does appear to be the king. When they fight, there are glimmers of the B-movie banger that was promised. There are also, however, cutaways to a slew of supporting characters quipping incessantly at the action, Bradley Whitford and Thomas Middleditch chief among them.

Gareth Edwards’ outing got a lot of credit for holding its proverbial cards back and ramping up tension throughout, filling out the world in which Godzilla was emerging. And while this writer was not as enamored with that strategy (and execution) as others, King of the Monsters serves as a reminder at the difficulty in making one of these movies. There is not a single human character in this picture worth investing in. Furthermore, much of the narrative is formed from rationalizations that feel devoid of real thought or consideration. Most of these people are scientists and military higher-ups, making the lack of intelligence hard to swallow. Ken Watanabe, David Strathairn, and Sally Hawkins all return and are given markedly less to do. And though Aisha Hinds and O’Shea Jackson Jr. are welcome additions, they are left with scraps in a screenplay painstakingly devoted to introducing monsters and reacting to their glory.

There has always been a lack of logic to these movies, but all pretense slips away here. Within minutes, Mark offers the most logical answer to the problem of “we found huge creatures underground whose existence will surely kill us.” He’s quickly ignored. Meanwhile, other, far more problematic, stop-gaps are put into motion throughout that result quite literally in the destruction of the planet. Who knows how many actual human beings are left at the end of Godzilla: King of the Monsters, but after the lizard’s forthcoming bout with King Kong, let’s hope they’re not forced to endure much more.

Godzilla: King of the Monsters is now in wide release.