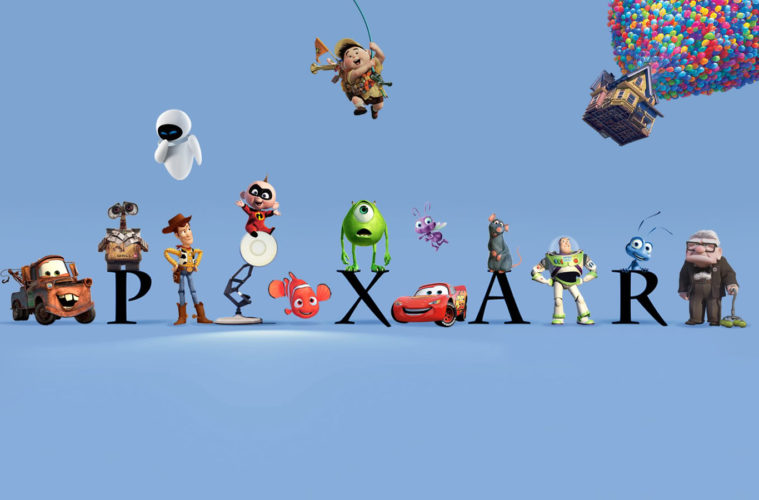 Go Behind-the-Scenes of Pixar With Extensive Documentary and Conversations

If one was disappointed by the last few Pixar films, they are back and perhaps better than ever with their latest work, Inside Out. As we said in our review, “It is a thoroughly funny, sad, and profound piece of work, with plenty of comforting things to say about growing up and feeling down. The Cannes crowd was rapturous. One can only imagine the effect it might have on a young child.” After highlighting some recommended features to watch before Pete Docter‘s latest film, today we are going deeper behind the history of the company with a one-hour documentary and a pair of extensive conversations.

“I think as a medium we’re in this really sweet spot between the rich tradition of hand drawn animation and art, but also the cinematography and staging and all the things of live action,” Docter tells /Film, and goes into even greater detail about the process in the below talk. “Because as you saw it’s like a set, like a dollhouse.  Even back on Toy Story we realized we could have that camera go up the character’s nose and fly around. We said “let’s just limit it to the grammar that we all know from watching films our whole lives.”  So two shots, wides, we speak the same language and think the same as you would on a live-action set.  We try to use that grammar to further the storytelling so that you have the behavior of the camera and the composition is telling you things about the character and the emotional place they’re at and all that kind of stuff.”

Made from the BBC when Pixar turned 25, it looks at 25 different key moments in the company’s history, featuring interviews with a number of top creatives. Secondly, back in 2005 after the release of The Incredibles, Brad Bird, Ed Catmull, Alvy Ray Smith, and Andrew Stanton all gathered to talk about their process. Lastly, for something a bit more intimate, Docter stopped by TIFF for a one-hour, career-spanning talk, which can be seen below, along with everything else.