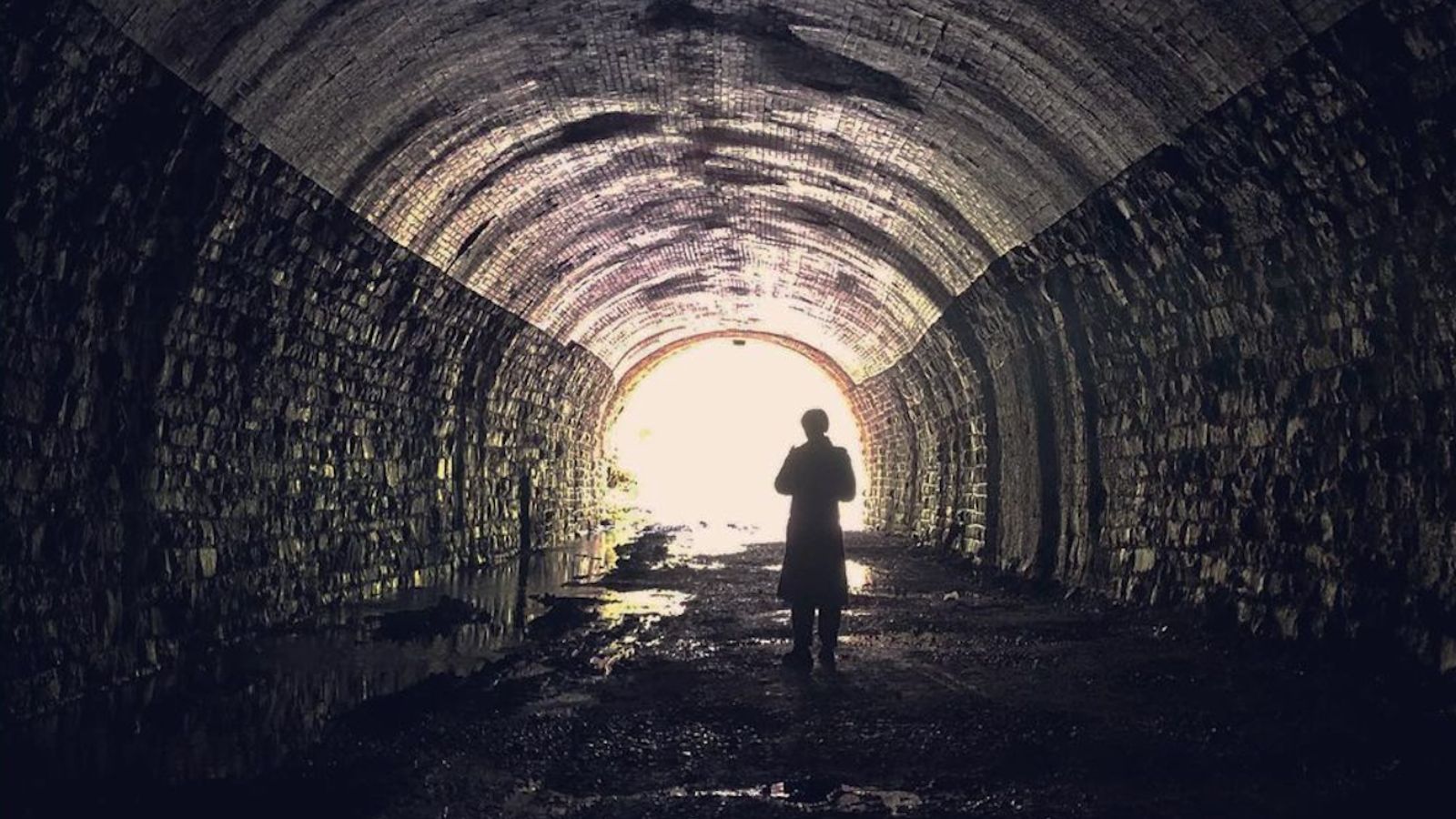 With a production that ended as quietly as it began, Alex Garland has followed up Ex Machina and Annihilation with Men, a smaller-scale horror starring Jessie Buckley (I’m Thinking of Ending Things) and Rory Kinnear (Peterloo). An original script by Garland, the A24 production follows a young woman who goes on a solo vacation to the English countryside after the death of her ex-husband.

Courtesy of cinematographer Rob Hardy, who reteams with Garland after his first two features as well as Devs, he’s shared some behind-the-scenes snaps. Featuring a glimpse of the countryside location as well as Buckley (at least from a distance), and more, Hardy also notes to “prepare for something truly extraordinary, and reassuringly weird.”

Though he didn’t return to shooting Mission: Impossible after Fallout––with Fraser Taggart stepping up as cinematographer––Hardy’s next work will be seen in Kevin Hart-Woody Harrelson action-comedy The Man from Toronto this January. Check out his images below as we await more details on Men.