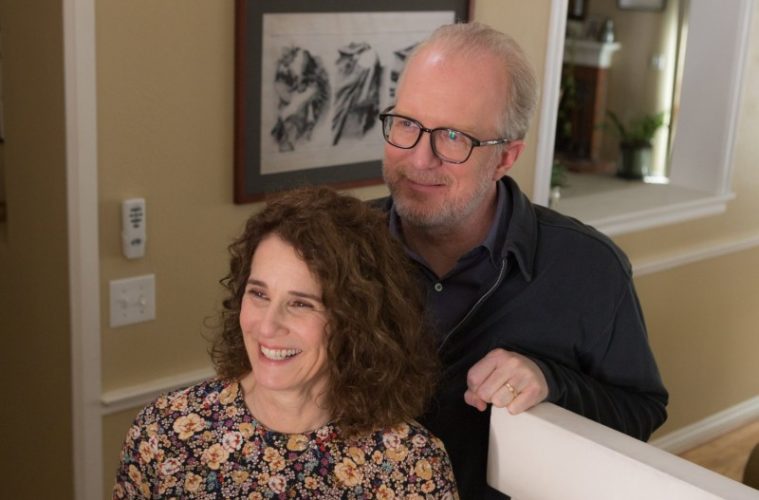 Arriving on Blu-ray this week is Azazel Jacobs’ The Lovers, featuring a pair of the year’s best performances, from Tracy Letts and Debra Winger. We’ve teamed with Lions Gate Home Entertainment to give away five (5) Blu-rays. See how to enter below and all entries must be received by 11:59 PM EST on Sunday, August 6th.

What's your favorite A24 release so far? Reply for a chance to win #TheLovers on Blu-ray. See more ways to enter at the link in bio.

The Lovers arrives on Blu-ray on August 1. See an exclusive clip above.