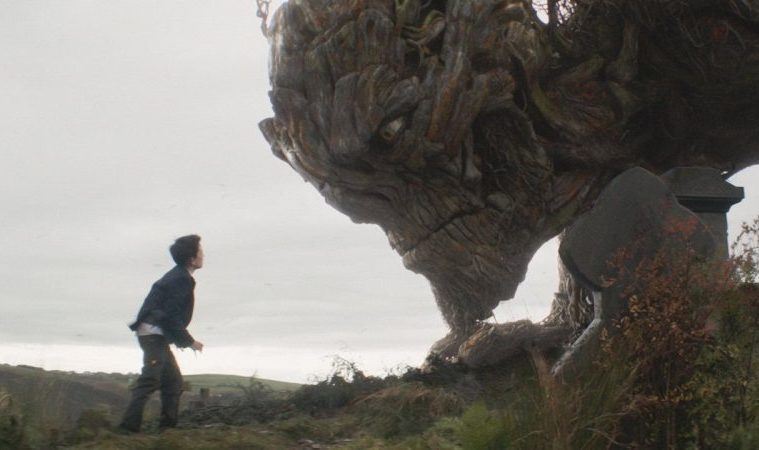 After working on all of J.A. Bayona‘s films thus far, as well as Crimson Peak, among others, composer Fernando Velázquez is back with the OST for A Monster Calls, which is now available. One of our favorite films of TIFF, we’ve now teamed with Back Lot Music and Quartet Records to give away five soundtracks to five lucky winners ahead of the film’s release. All entries must be received by 11:59 PM EST on Tuesday, December 27th.

A Monster Calls hits theaters on December 23 and the soundtrack is now available.