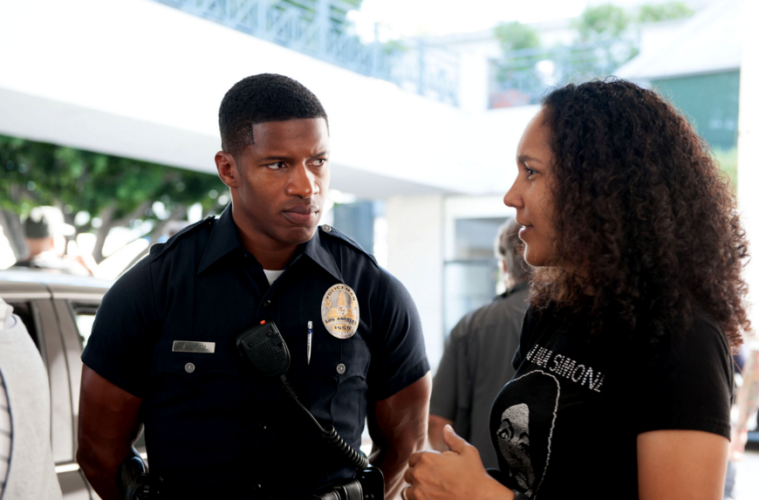 Despite its low box-office returns, Gina Prince-Bythewood‘s Beyond the Lights was something of a sleeper hit, in the time since its quiet release earning the praise of critics and filmmakers alike — including Rian Johnson, who liked the film so much that he hosted a BFI-supported screening and Q & A. Many will be pleased to read, then, that she’s set her next project: An Untamed State, which will reunite the helmer with Beyond‘s Gugu Mbatha-Raw, also of Johnson’s Star Wars: Episode VIII. [Deadline]

Based on the novel by Roxanne Gay, who will co-write with Prince-Bythewood, it follows “a Haitian-American woman kidnapped for ransom in front of her husband and child” while thematically focusing on “the privilege that made her a target and the strength she must draw on to survive and reclaim her life.” Fox Searchlight are backing the endeavor.

Meanwhile, Variety has learned that Lake Bell will follow-up her feature-directing debut In a World… with What’s the Point? (And Other Fair Questions About Marriage), a film whose cumbersome title would suggest the adaptation of a best-selling novel — but this is, in fact, based on her own screenplay. An ensemble comedy “investigating the concept that marriage should be a seven-year contract with an option to renew,” it’s set to feature her and Ed Helms, and, given the nature of this project, one presumes more casting notices will come down the line soon.

Film Arcade and Cold Iron Pictures will support What’s the Point? Shooting is scheduled to commence in April.

Then there’s some financing news from Cineuropa. First and foremost, let’s be glad that Michael Haneke‘s Happy End has received backing from Austria’s Wega Film, France’s Les Films Du Losange, and German’s X Filme Creative Pool, with production kicking off “this spring.” Isabelle Huppert and Jean-Louis Trintignant star in this film about a bourgeoisie European family, fleeing migrants, and something that will inevitably, horribly go wrong between them. As for Wim Wenders‘ Submergence: Spain’s Morena Films, France’s Backup Films, and Germany’s Neue Road Movies Dritte Produktionen have thrown money towards the James McAvoy– and Alicia Vikander-led production, about which we reported last fall.

Finally, Cineuropa also report on a new film from The Tribe helmer Myroslav Slaboshpytskiy: Luxembourg, a Chernobyl-centered project that producer Anna Katchko describes as concerning “the lives of people living in the exclusion zone today.” The drama stems from citizens’ fears and risks of contamination, a subject he’s become familiar with through a short, Nuclear Waste, that this adapts.

If you’re curious to know more, see the award-winning piece below: