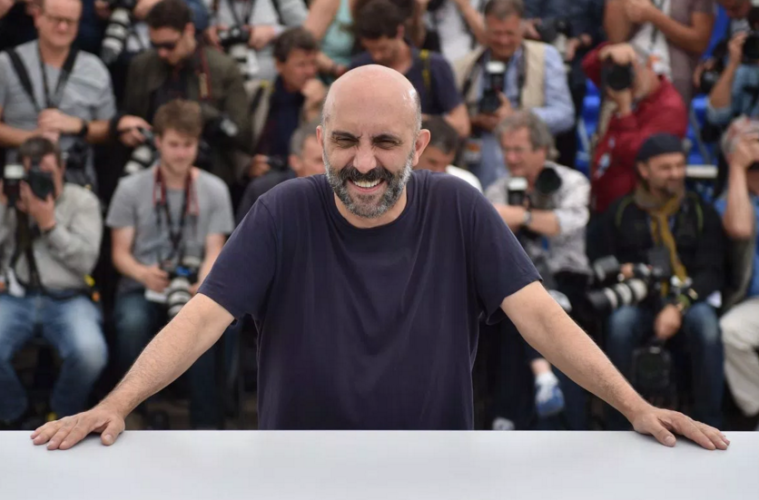 Despite his label of cinema provocateur, a streak of romance runs through the films of Gaspar Noé, something he went full-tilt (and perhaps overboard, to a fault) with his last film, the 3D feature Love. A few years later, the Enter the Void and Irreversible director is now back and things are coming together mighty quickly for his new feature.

The director’s next project is titled Psyché and it’s set in the 1990s, following a group of dancers who band together for a three-day rehearsal-turned-drug-fueled trip into hell. In other words, prepare for Noé’s signature brand of dark psychedelia. Check out a more expanded synopsis below from the financier Tax Shelter Belgium (via The Playlist).

In the mid ’90s, about twenty urban dancers joined together for a three-day rehearsal in a closed down boarding school located at the heart of a forest, to share one last dance. They then make one last party around a large sangria bowl.

Quickly, the atmosphere becomes charged and a strange madness will seize them the whole night. If it seems obvious to them that they have been drugged, they neither know by who nor why. And it’s soon impossible for them to resist to their neuroses and psychoses, numbed by the hypnotic and the increasing electric rhythm of the music… While some feel in paradise, most of them plunge into hell.

According to the posting, the production (which costs about $3.1 million) has already begun shooting and will be wrapped this month, but peculiarly there hasn’t been a single casting announcement/on-set photo/social media post from the production, so it’s either quite under the radar or plans have shifted. Either way, the entire film is supposed to be completed by June, so we could expect it on the fall festival circuit. One may want to start preparing to stockpile any drugs you might need for the viewing now. In the meantime, read our interview with Noe about his last feature.