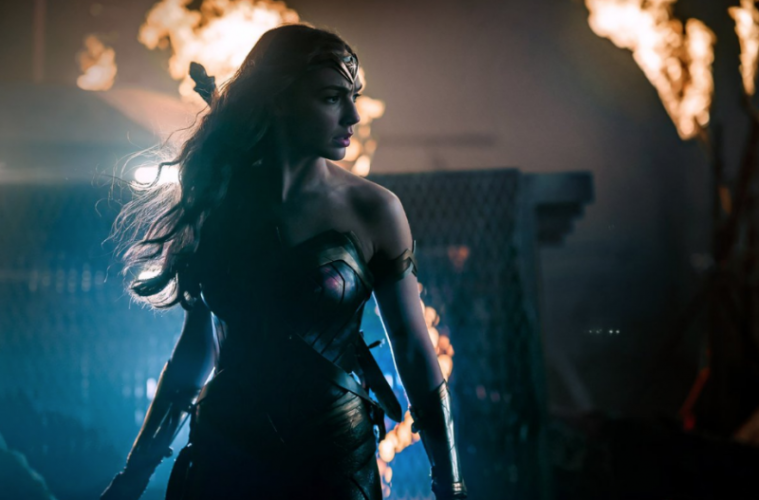 After a few bumps in the road, DC is hoping next summer is their saving grace when Wonder Woman finally makes its way to screens. Featuring Gal Gadot in the title role, her character was certainly one of the few highlights in Batman v Superman, so hopefully WB can translate things well to her stand-alone adventure. Directed by Patty Jenkins (Monster), a full new trailer has now debuted, featuring a powerful concoction of well-shot action and entertaining humor.

“It is a big responsibility. We knew we wanted to tell a story that would inspire people: women, men, boys, and girls. And we didn’t want to just show a generic story of a superhero coming of age. We wanted her to be full and whole,” Gadot tells EW. “I feel that I’ve got the opportunity to set a great role model for girls to look up to a strong, active, compassionate, loving, positive woman and I think it’s so important. It’s about time that somebody will do that and I’m very privileged and honored to be the one.”

Before she was Wonder Woman, she was Diana, princess of the Amazons, trained to be an unconquerable warrior. Raised on a sheltered island paradise, when an American pilot crashes on their shores and tells of a massive conflict raging in the outside world, Diana leaves her home, convinced she can stop the threat. Fighting alongside man in a war to end all wars, Diana will discover her full powers…and her true destiny