Franz Rogowski Wants to Know What Love Is in U.S. Trailer for Great Freedom 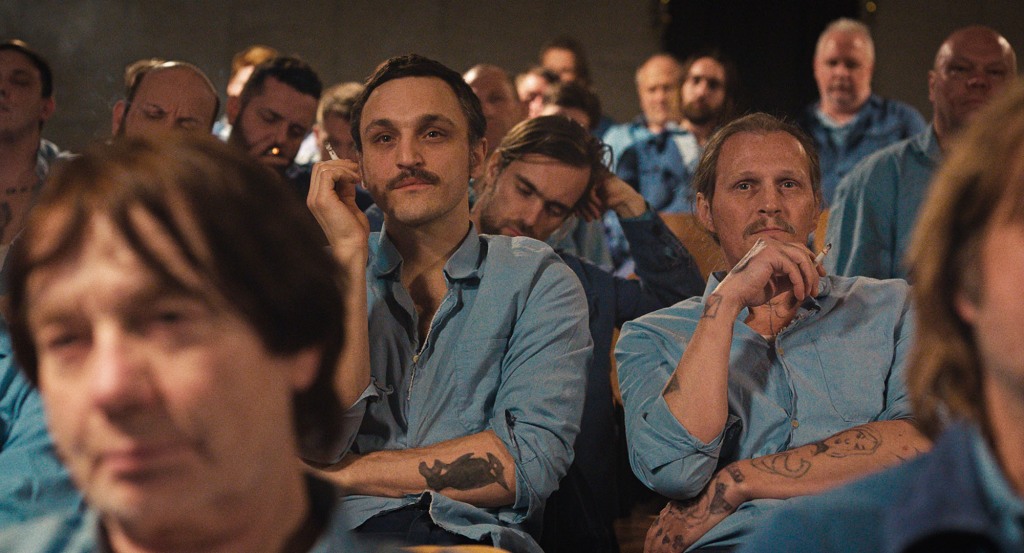 More than a surprise from last year’s festival circuit—it sometimes seems anything that’s not a big-ticket title but proves itself counts as “a surprise—Sebastian Meise’s Great Freedom revealed itself over multiple viewings. So said our writer Zhuo-Ning Su, who found a Cannes premiere unsatisfactory but after a second look at the Hamburg Film Festival said “this quiet, thoughtful romantic drama gently, surely broke my heart.”

It’s so rare a new film has that impact, which makes MUBI’s March 4 release of Great Freedom something to mark down. (And by which point Austria’s bid for Best International Feature might be paying off.) Accordingly there’s a full trailer for the feature, wherein ever-ascendant Franz Rogowski plays an imprisoned gay man who develops a behind-bars romance with convicted killer Viktor. Per our review, it “asks a lot of its viewer and offers no rousing Hollywood ending”—to be expected of its distributor—”but lovers of truthful, humanistic cinema should take note.”

Find the preview and poster, both featuring our quote, below: