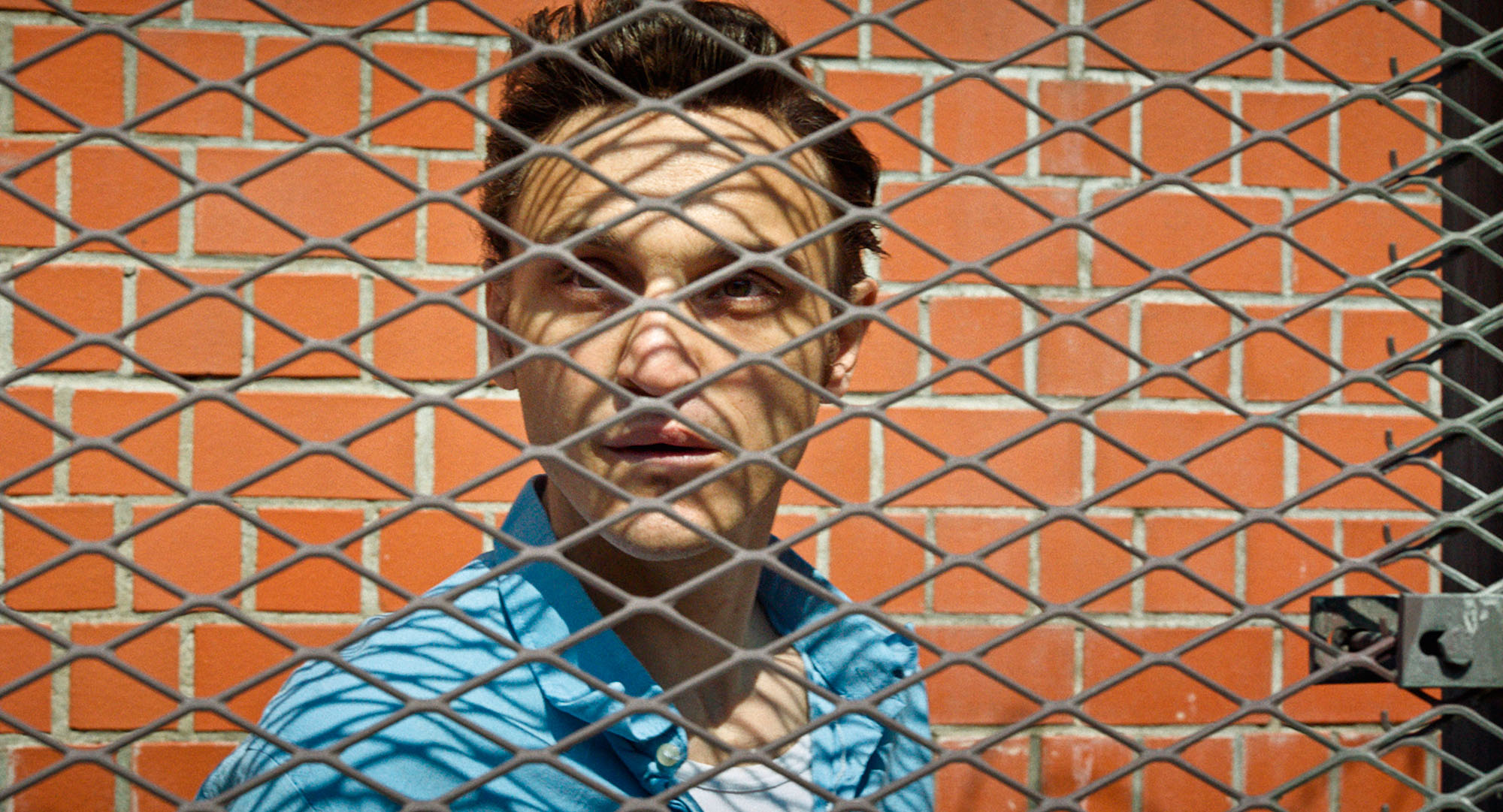 As we learned during the pandemic, some things take two shots to fully work. I saw Austrian director Sebastian Meise’s Great Freedom at Cannes this summer. A combination of false expectations and Cannes-level fatigue ensured I couldn’t get into it no matter how hard I tried. Which is why I’m grateful to have seen it again at the 29th Hamburg Film Festival, where this quiet, thoughtful romantic drama gently, surely broke my heart.

Its decades-spanning story centers on Hans (Franz Rogowski), a gay man who has lived through Nazi persecution only to find himself in a world where homosexuality continues to be deemed not only perverted but a criminal offense. We first meet Hans in 1968 as a middle-aged man. He’s caught by the police for having sex with men in public toilets and sentenced to two years’ imprisonment. He goes through the procedures, checks all his liberties at the prison gate, and picks up his new daily grind without so much as batting an eyelash. Even when standing up for young inmate Leo (Anton von Lucke) and landing in solitary confinement there seems to be no fear, no surprise, no protest. Just when one thinks he’s acting way too calm in such situations, the movie jumps back to 1945 and introduces us to a fresh-faced Hans in jail for the first time. Eventually we’d see another prison stint of Hans in 1957 and realize how many times he’s been through this and what motivated him to do what he does in 1969, following the decriminalization of homosexuality in Germany.

The screenplay, co-written by Meise and Thomas Reider, is a work of great finesse. Though there is a tragic love story at its center, this is not your typical gay weepie. Instead the writers aim for a character study that also investigates the essence of queer identity and relationships. To that end its three timelines are constructed and interwoven almost like a mystery, unlocking pieces of a man as we jump between chapters of his life. In the ’60s we see Hans arrange, with some ingenuity, what amounts to a Grindr date in prison, and how he goes out of his way to care for the wide-eyed Leo. These seeming simple acts of lust or kindness are later put into context when we learn what happened to Hans’s true love Oskar (Thomas Prenn) in the ’50s, and how much he is still haunted by this past.

Perhaps Great Freedom‘s most insightfully depicted relationship is that between Hans and longtime cellmate Viktor (Georg Friedrich). The first time we see them spells a history together, but it’s not until the film goes back in time that we find out more and more about a special, deeply moving bond that has evolved over 20 years. It’s a bond that ultimately questions the validity of labels such as gay and straight, speaking directly to humanity, to compassion. In one particularly memorable scene, Viktor initiates a somewhat intimate act with Hans despite having just aggressively proclaimed his heterosexuality. Hans freezes in surprise but wordlessly acquiesces. The writers trust the viewers enough to not have either character explain anything, which is what makes this scene sing. It’s just two people who have not had it easy coming together in a moment of tenderness. They probably don’t have the vocabulary to name their feelings for each other at that moment, and Great Freedom asks: why should we be doing that?

Meise’s direction is itself an achievement in restraint. Instead of going for the big emotions that might seem fitting for the subject matter, you can tell he’s consciously attempting to rein in sentiments at every turn. This is the aspect of the film on which my opinion changed most upon second viewing. What I found monotonous—especially in the first half—I now see as painfully revealing. The thing is: once you’ve pieced together Hans’s journey, you understand he’s a changed man, a man whose visions of love have been so brutally ripped apart he can no longer see the world in any romanticized way. And Meise makes sure we experience that. In their final exchange Leo asks Hans something on their way to court. The shot of Hans’s response is such a heartbreaker—not because of any suggestive directorial device, but absolute simplicity. Stripped of all distraction, you’re hit by the full weight of what’s said and it is crushing.

Of course, that scene—as well as most others—works also because of Rogowski’s note-perfect performance. A character like Hans Hoffman, someone who has lived under oppression so long they’ve hidden all desires, sorrows, anger, and fears from view—would be killed by a performance that is loud in any way. Thankfully, when it comes to understated acting, Rogowski is the man for the job. As Hans at different stages of his life, he acts, emotes, despairs with a subtlety that’s more about concealing than showing. And yet you can’t take your eyes off him. In a mesmerizing unselfconsciousness to everything he does, you just want to watch him be. One must also say he has an incredible on-screen partner in Friedrich, who is captivating as the kind, inarticulate Viktor. In the film’s most expressly emotional scene, Hans walks away from something in complete devastation but, as always, keeps it all inside. It’s the gaze of Viktor, who silently looks from afar, that uncovers the waves of unspoken grief. Crucial, phenomenally expressive work.

Great Freedom asks a lot of its viewer and offers no rousing Hollywood ending. It’s not a film you see on a whim, but lovers of truthful, humanistic cinema should take note. This one is the real deal, surely to be given a chance. Or two.

Great Freedom screened at Filmfest Hamburg and will be released by MUBI.