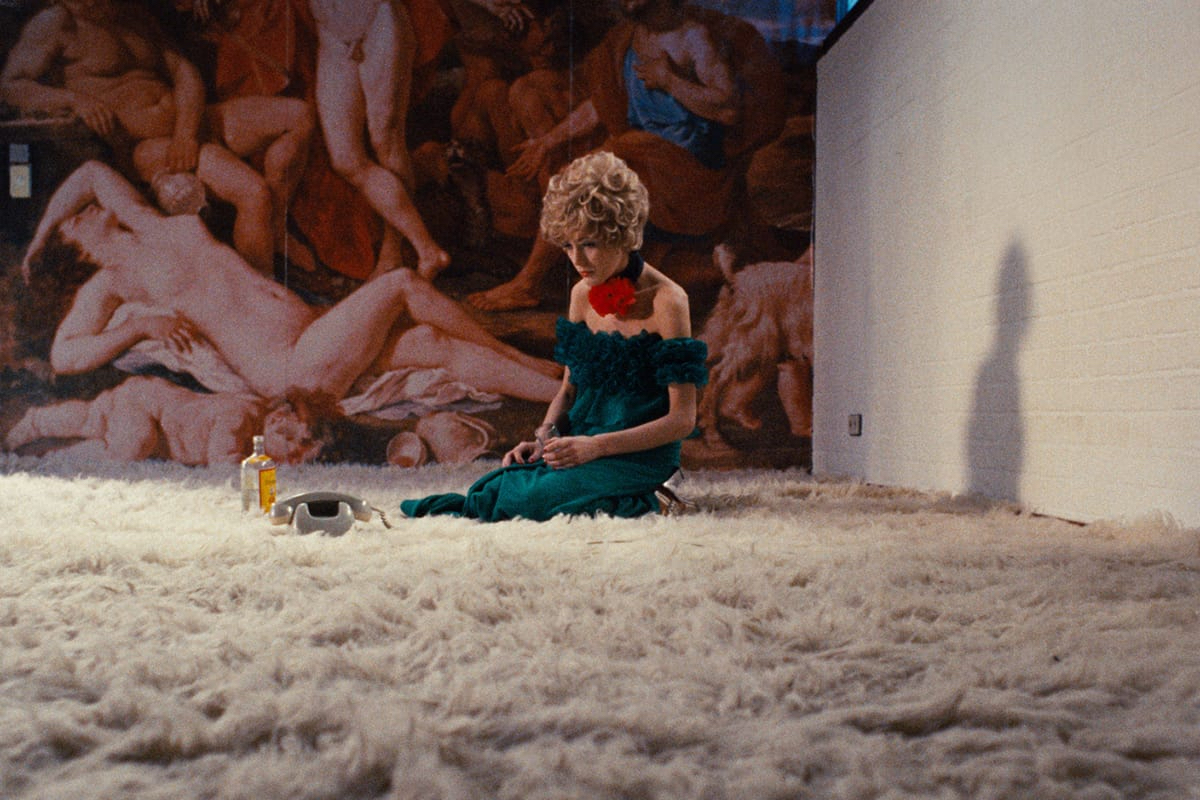 Coming off his Normandy-set gay drama Summer of 85, which will get a. U.S. release later this year, François Ozon already shot another new film titled Everything Went Fine that is awaiting a premiere. Now, he’s looking to a long-time influence for his next project. The French filmmaker will be loosely reworking the Rainer Werner Fassbinder masterpiece The Bitter Tears of Petra von Kant for a new project titled Peter von Kant.

Cineuropa reports that the CNC is helping to fund the film, though details are sparse on Ozon’s new approach, aside from having a male lead as the title indicates––quite different than the all-female cast of the 1972 original, based on Fassbinder’s own play. Set almost entirely inside an apartment, the film follows the evolving relationships between a fashion designer, stylist, and a newcomer to the world of modeling.

The film won’t mark the first time Ozon was directly inspired by the German auteur for his 2000 feature Water Drops on Burning Rocks. “I wanted to pay a tribute to Fassbinder, because I discovered his films quite late, when I was 22, and it was a real surprise to find a director, like myself, very interested in telling very realistic stories, but whose films were very stylized,” he told Filmmaker Magazine. He specifically noted drawing from The Bitter Tears of Petra von Kant, influenced by the “frontality, a single setting, a studio, no exteriors” of the film.