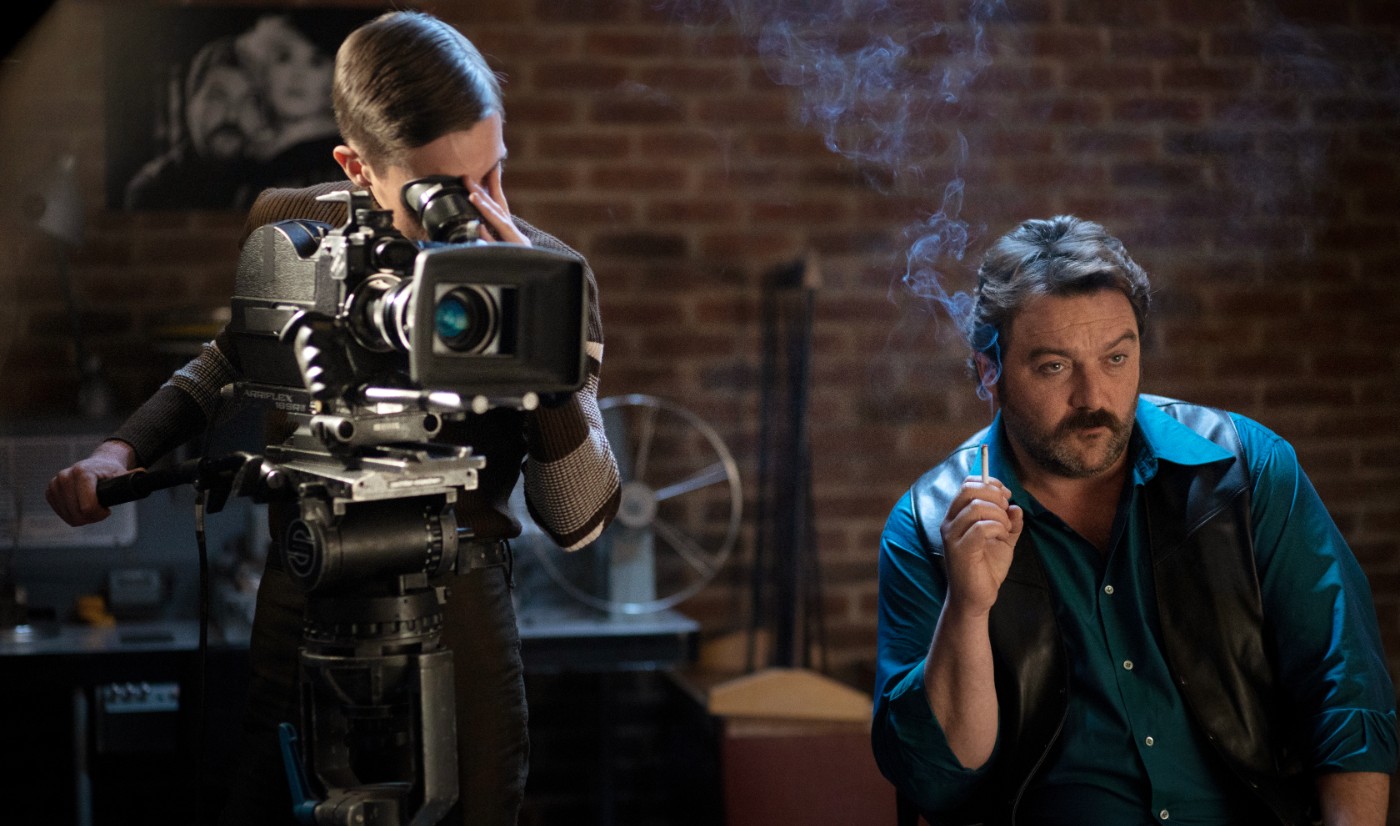 Making movies at such a clip that it can be hard to keep track of which ones actually get a U.S. release, French filmmaker François Ozon is back this year with a reimagining of Rainer Werner Fassbinder. Peter Von Kant, of course inspired by the 1972 classic The Bitter Tears of Petra von Kant, follows a successful, famous director, who lives with his assistant Karl, whom he likes to mistreat and humiliate. Through the great actress Sidonie, he meets and falls in love with Amir, a handsome young man of modest means. He offers to share his apartment and help Amir break into the world of cinema. Ahead of a September 2 release from Strand Releasing, a new trailer has now arrived.

David Katz said in his review, “From the sure evidence of his filmography—and, yes, his legendarily turbulent private life—Rainer Werner Fassbinder should be quite tickled by the thought of another, younger filmmaker deifying him in their own work. Fassbinder’s is the cinema of the submissive power dynamic, and François Ozon, no slouch either, has come to play servant to the master. What’s more elusive in Peter von Kant, his slavish reimagining of The Bitter Tears of Petra von Kant, is what’s gained from this entangling designed to be mutually fulfilling for both parties. “