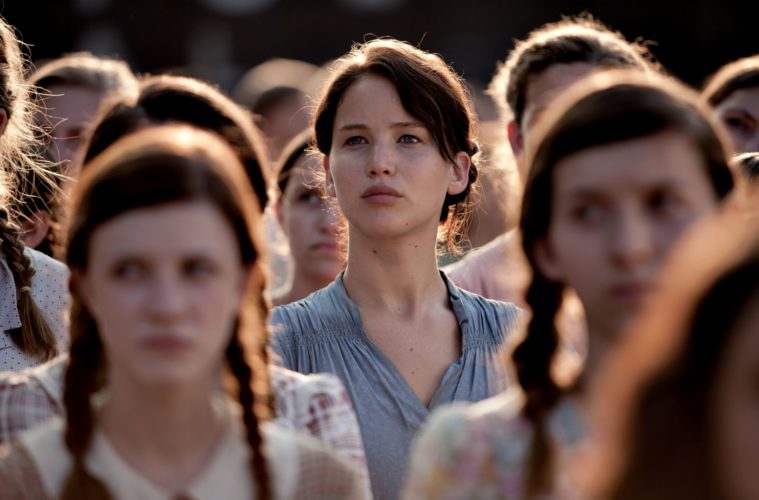 Although a handful of films hit IMAX theaters every month, there’s only a minuscule amount that actually utilize the large-format camera during production, with the rest simply up-converting to take advantage. About 20-30 minutes from Christopher Nolan‘s The Dark Knight and Brad Bird‘s Mission: Impossible – Ghost Protocol and around 10 minutes from Michael Bay’s Transformers: Revenge of the Fallen can be see in this jaw-dropping clarity. In the near future,  The Dark Knight Rises plans to have about an hour in IMAX, while J.J. Abrams‘ Star Trek 2 is said to include some footage in this format next summer.

We can now add another film to this small group, as THR reports director Francis Lawrence plans to “shoot certain scenes” in the format for The Hunger Games: Catching Fire, with the rest being digitally remastered for release. While that’s all the information we currently have, it certainly increases my anticipation, in just the sense of a theatrical experience. If they’re keeping the same shaky-cam aesthetic, my only hope is that Lionsgate doesn’t also go the 3D route. And please, bring back Steven Soderbergh for some more second-unit work.