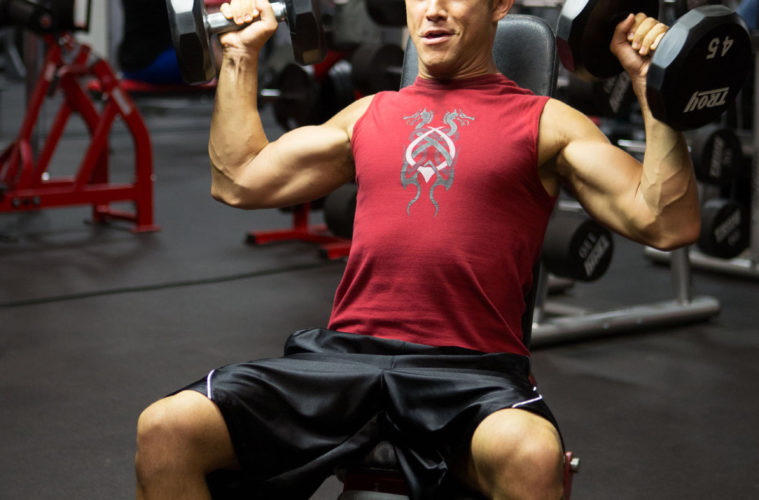 Attempting to follow the uber successful path of John Carter, Joseph Gordon-Levitt has gone ahead and clipped off a portion of the title of his directorial debut, once referred to as Don Jon’s Addiction. Now going by Don Jon, the actor-turned-director (who also recut the film to get it to R-rated territory) has provided a decent explanation for the switch, but to this reader, it went from an intriguing title to one that may cause the film to fade into obscurity.

Hopefully that’s not the case when Relativity Media ponies up a big marketing campaign for the film we called a “sincerely personal and comedic examination of sexual neurosis that is both strangely relatable and intimate.” In addition to the explanation, we’ve also got some new photos from the film, one giving us our first look at Tony Danza, who plays Don Jon’s father in the film, as well as another featuring our lead and Scarlett Johansson. Check out the photos below via Moviefone, as well as JGL’s update, for the film also starring Julianne Moore, Glenne Headly and Rob Brown.

So, as you might’ve heard already, I wrote and directed a movie last year, and it’s coming out later this year. Which is absolutely crazy, and I still kinda can’t believe it. Anyway, I’m posting this today to let you all know that I’m changing its title. It’s now called… DON JON. I decided to change it, first of all, because DON JON is just so short and simple, and if you know me, you know I’m a fan of brevity. Second of all, it felt to me like the old title, “Don Jon’s Addiction” was throwing some people off a bit from the point of the movie. People were assuming it was a film about porn addiction and sex addiction, which really isn’t true. That’d be sort of like saying “The Maltese Falcon” is a movie about a statue of a falcon. DON JON is a comedy about how men and women treat each other, and how the media we consume can create unrealistic expectations that we put on one another. That’s why the story centers around a relationship between a young man (played by me) who watches too much pornography and a young woman (played by Scarlett) who watches too many romantic Hollywood movies. It’s a topic I personally find fascinating and hilarious.

And while I have your attention, I figured I’d show you the first production still we’re releasing of Jon’s father, played by none other than Tough Tony Danza. More to show soon. We’re just starting to work on the trailer now. And I’m heading down to SxSW with Tony this weekend with the film, so I’ll see some of you in Austin!
thanks again..
J