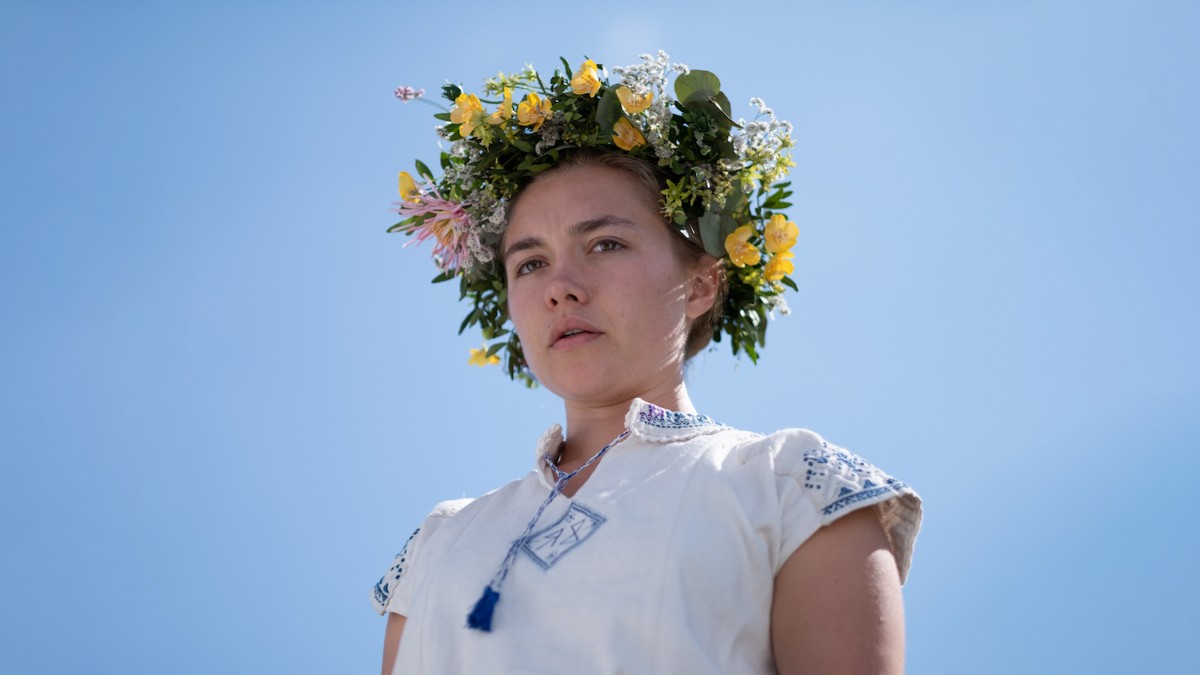 Ever since her break-out performance in Lady Macbeth, Florence Pugh has been on the rise. After a major 2019 with Midsommar, Little Women, and Fighting with My Family, we didn’t see much of the actress last year (not counting Instagram) considering Black Widow was delayed, but now she’ll be back with that film and Olivia Wilde’s Don’t Worry Darling. Pugh has now lined up another compelling role with a new project.

Deadline reports she’ll led the next film from Chilean director Sebastián Lelio (A Fantastic Woman, Gloria, Disobedience). An adaptation of Room author Emma Donoghue’s 2016 novel, the 1859-set film takes place in the Irish Midlands, following an English nurse (Pugh), who is tasked with examing a strange case in a tiny village. An 11-year-old girl there claims to have survived without food for months, which has caused tourists and journalists to flock to the area. It’s described as a “tale of two strangers who transform each other’s lives, a psychological thriller, and a story of love pitted against evil.”

Production will kick off on location in Ireland this August, so expect a 2022 premiere for the film. Check out Donoghue’s reading of an excerpt of the book below.