Flee Trailer: Sundance Winner is One of the Year’s Best Animated Films 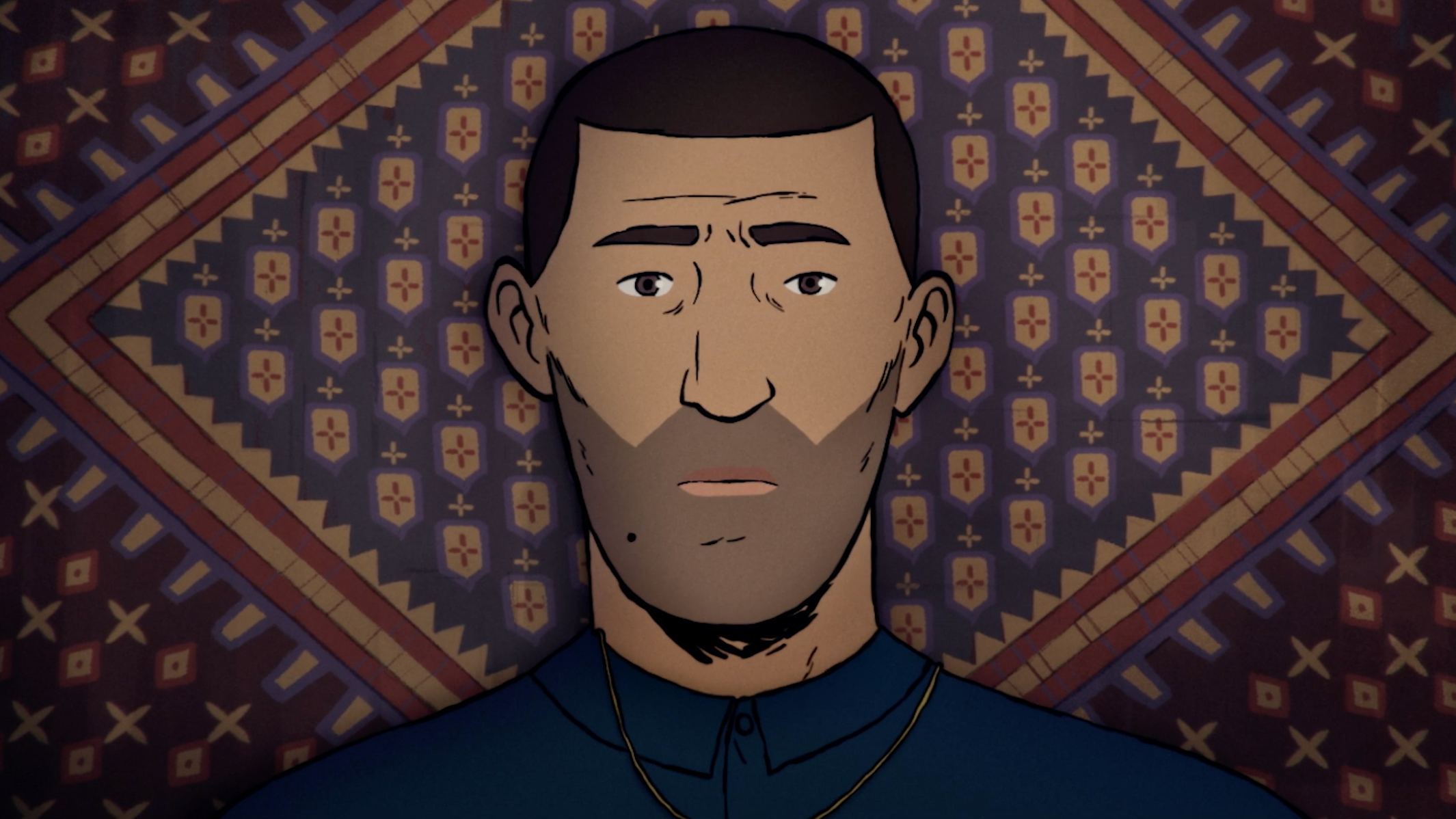 A highlight at this year’s mostly online Sundance Film Festival earlier this year, Jonas Poher Rasmussen’s Flee picked up the Grand Jury Prize and now ahead of a fall release from NEON, the first trailer has arrived. The animation tells the refugee story of Amin Nawabi, as he grapples with a painful secret he has kept hidden for 20 years, one that threatens to derail the life he has built for himself and his soon-to-be husband.

Christopher Schobert said in his review, “There have, of course, been a great many animated films about deeply serious subjects, many in recent years, from Persepolis to Anomalisa to Waltz With Bashir. Jonas Poher Rasmussen’s Flee can now comfortably fit on this shelf of profoundly affecting films. Indeed, this 2021 Sundance Film Festival premiere ranks as one of the most uniquely memorable animated films of the last decade. It is remarkably successful as a study of the refugee experience, as a coming-of-age drama set against a backdrop of fear and danger, and as a tribute to one individual’s ability to survive and even flourish.”

Flee will arrive this fall.