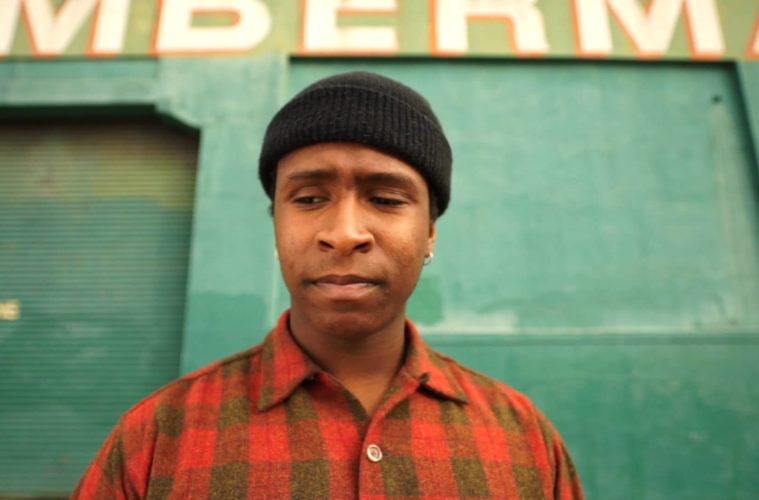 It was a busy year for A24 at Sundance. Along with selling two of their productions to HBO (Native Son and Share), they either premiered/acquired a number of films, including The Souvenir, The Farewell, The Hole in the Ground, and The Last Black Man in San Francisco. The lattermost film–directed by Joe Talbot, co-writing the script with star Jimmie Fails and Rob Richert– follows a man aiming to reclaim his grandfather’s home in a changing city. Ahead of a June release, A24 has now debuted the first trailer.

Dan Mecca said in our Sundance review, “A beautiful score from Emile Mosseri and some memorable lensing from Adam Newport-Berra do quite a bit for a story that never really becomes a story. Jimmie and Mont’s friendship has plenty to invest in and the two actors do top-notch work. The subject matter is immediate and engaging. But the structure of this film is languid to the point of aggravation. Scenes linger on a minute too long and then another sequence later on achieves the same point. It’s clearly the intention to capture these lives fully and to find the style and grandeur within ordinary moments, which is admirable. Ultimately though, Talbot seems reticent to trim down this piece into a streamlined narrative that will hold attention from start to finish.”

See the trailer and poster below for the film also starring Jonathan Majors, Rob Morgan, Tichina Arnold, and Danny Glover.

Winner of the Best Director and Special Jury Awards at Sundance, The Last Black Man in San Francisco is a sweeping story about friendship and holding on to your roots in a rapidly changing world. With his directorial debut, Joe Talbot has crafted a gorgeous tribute to hometowns and how they’re made—and kept alive—by the people who love them.