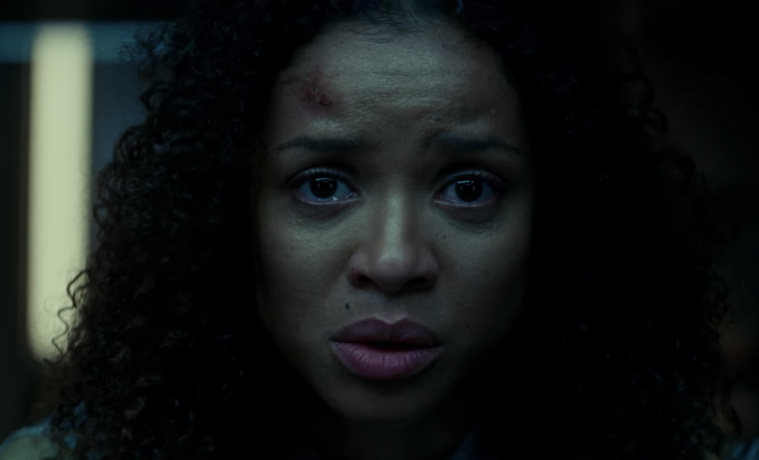 First Trailer for ‘The Cloverfield Paradox,’ Arriving on Netflix Tonight

Update: Read our review of The Cloverfield Paradox.

Two years ago, Dan Trachtenberg’s directorial debut 10 Cloverfield Lane arrived, bringing new life to the sci-fi franchise initially launched in 2008. Following the success of the film, it was revealed that J.J. Abrams would continue developing more entries and the newest will arrive with God Particle aka The Cloverfield Paradox, and it’s coming very, very soon.

Directed by another newcomer, Julius Onah, it stars Daniel Brühl, Elizabeth Debicki, Aksel Hennie, Gugu Mbatha-Raw, Chris O’Dowd, John Ortiz, David Oyelowo, and Zhang Ziyi and follows a group of astronauts in orbit when the Earth disappears. In a special, unprecedented surprise, the first trailer has landed and Netflix has announced it is coming out after the Super Bowl concludes.

We’ll also be getting another entry in the franchise soon as /Film recently reported that the upcoming WWII-set thriller Overlord is actually a Cloverfield film. Directed Julius Avery (Son of a Gun) and starring Wyatt Russell (Everybody Wants Some!!) and Jovan Adepo (Fences), it’s already set for an October 26, 2018 release.

See the trailer for The Cloverfield Paradox below.

The Cloverfield Paradox will be released on Netflix after the Super Bowl.