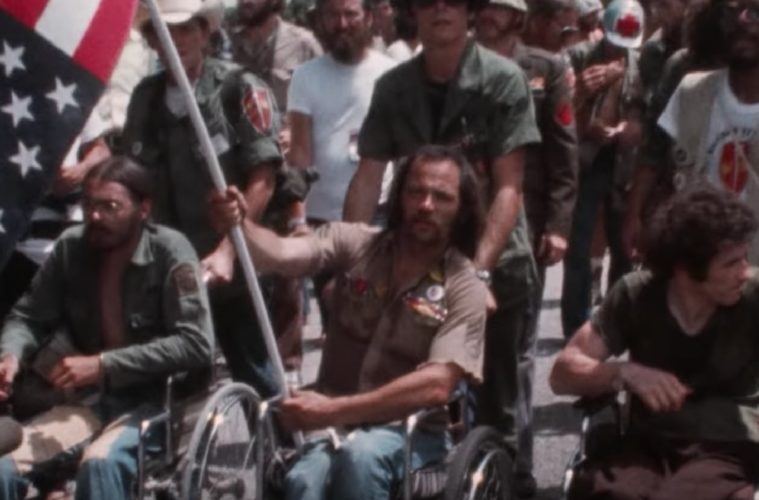 At last year’s Sundance Film Festival I saw what would go on to be one of the year’s best documentaries, American Factory, an intimate look at the clash of capitalism and culture in Ohio. Backed by the Obamas’ new production company, Julia Reichert and Steven Bognar’s film would go on to win the Oscar. The Obamas returned to Sundance this year with another documentary Crip Camp: A Disability Revolution, which explores a grassroots movement that resulted in major social change. Directed by Nicole Newnham and Jim LeBrecht, the Sundance Audience Award Winner is arriving on Netflix this month and the first trailer has now landed.

I said in my Sundance review, “Three hours north of New York City in a modest summer camp near Woodstock, the foundation was laid for what would become a monumental change for millions of people. The year is 1971 and Camp Jened aka “Crip Camp” is a safe haven for disabled teens. A byproduct of the social experimentation at the time, this hippie-run camp gave those that attended a place where they could openly speak their mind when schools and the world at large perpetually isolated them. At home, they wouldn’t even be picked for a baseball team. Here, they all went up to bat. This empowering encouragement was bittersweet, however, as they knew after the few weeks at camp, the world outside they would return to was not built for them. With Crip Camp, directors Nicole Newnham and Jim LeBrecht craft an inspiring story of the tight-knight community that was formed and also the difficult, decades-long road to equality.”

Crip Camp: A Disability Revolution arrives on Netflix on March 25.