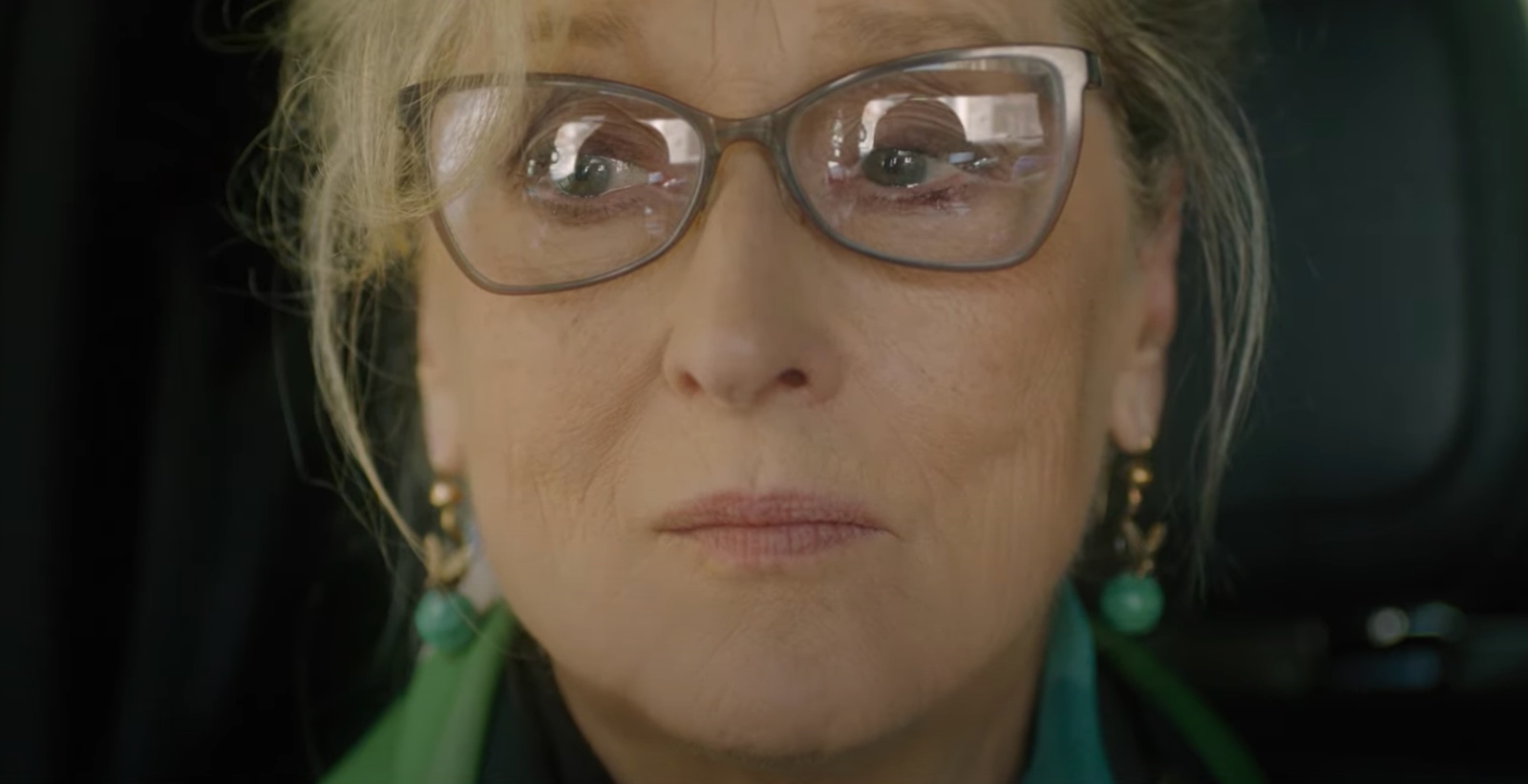 One of the last major films to be released this year comes from the prolific Steven Soderbergh, who just wrapped his EW. “He wanted there to be mysteries surrounding everybody’s interior quest. That’s the feeling I got. And so we didn’t even discuss it amongst ourselves. We kept our cards close, so that it would be something that would unfold over time. And maybe we’d figure out what was going on by the end, but it wasn’t laid out.”

Let Them All Talk arrives on December 10 on HBO Max.