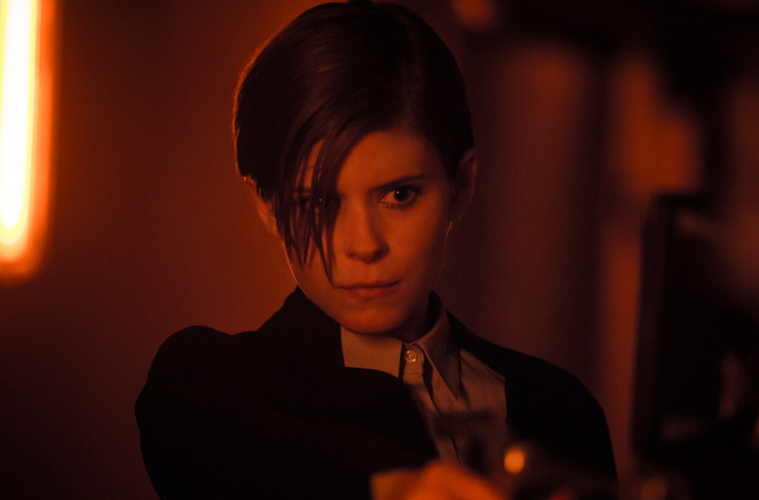 Backed by Ridley Scott, his son Luke Scott has made his feature directorial debut with Morgan and today we have the first trailer ahead of a fall release. Starring Kate Mara, Anya Taylor-Joy (who is fantastic in this year’s hit The Witch), Paul Giamatti, Jennifer Jason Leigh, Michelle Yeoh, Toby Jones, and Boyd Holbrook, the 20th Century Fox project follows a corporate risk-management consultant who is summoned to a remote research lab to determine whether or not to terminate an at-risk artificial being.

“What Morgan really alludes to is human beings becoming, in a sense, the creator,” Scott tells EW. “Not in a traditional religious sense, but an idea that we have the capabilities to become our own creator. And what I suspect could happen — we’ve seen it in all these movies, whether it’s Frankenstein or Metropolis — it’s the creation of a being that is greater than the creator.” Hopefully more Ex Machina than Transcendence, it’s written by Seth Owen, who earned a spot on the Black List for the script. Check out the trailer below.

A corporate troubleshooter (Kate Mara) is sent to a remote, top-secret location, where she is to investigate and evaluate a terrifying accident. She learns the event was triggered by a seemingly innocent “human,” who presents a mystery of both infinite promise and incalculable danger.