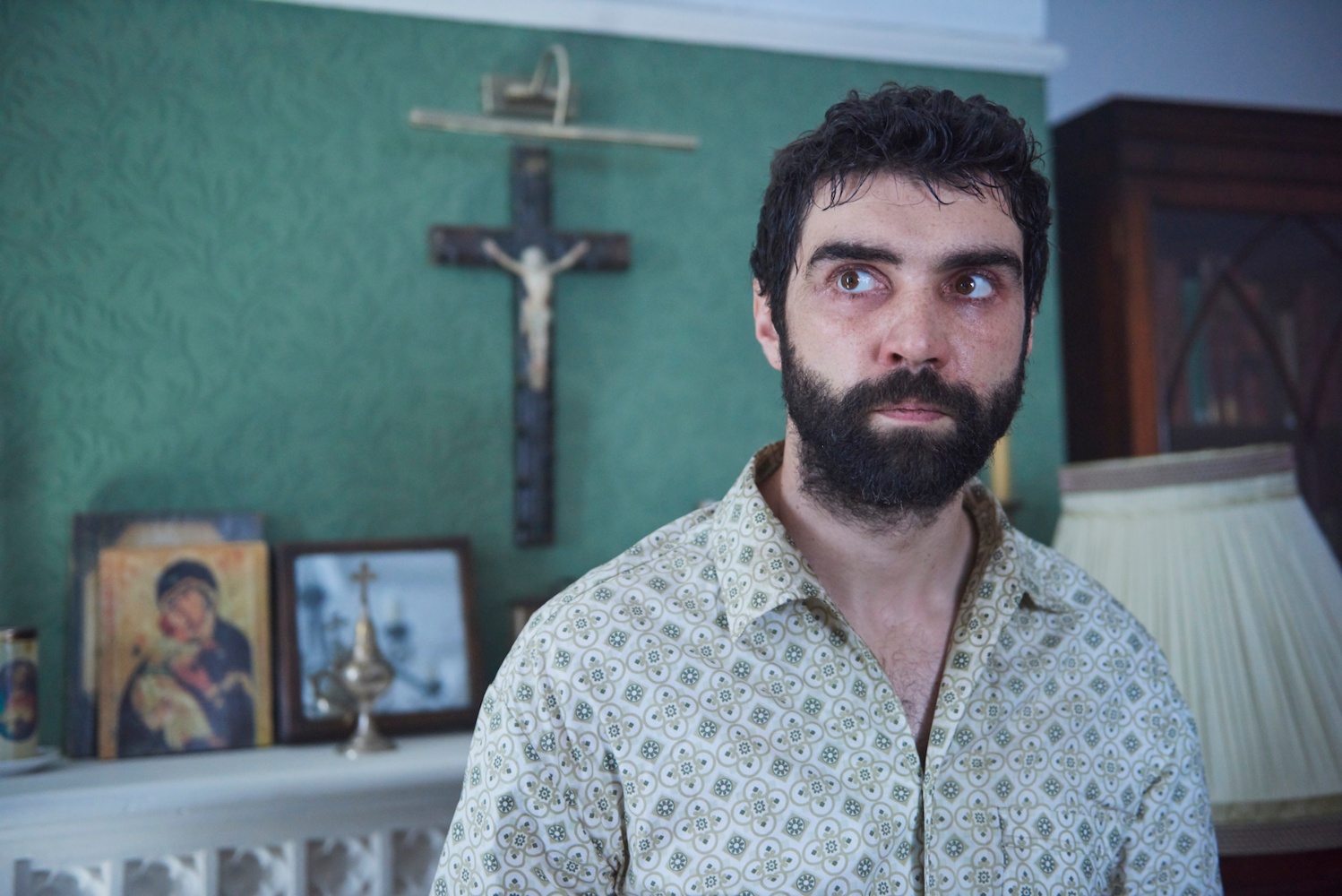 Even as the majority of theaters are closed, with films like Relic and The Beach House arriving this month, it’s a good time to be a horror film this summer. Later in July we’ll be getting another genre scare, courtesy of Amulet, the directorial debut from Romola Garai, who has appeared in Atonement, Suffragette, and more.

Premiering earlier this year at Sundance, the film follows a former soldier who moves into a house with a woman taking care of her dying mother, who lives upstairs. As seen in the unsettling first trailer, things do not go as planned as the ailing woman has sinister secrets of her own.

Brian Tallerico said in his review for RogerEbert.com, “Unafraid to turn into a true phantasmagoria, Garai’s filmmaking hints at a director whose tastes skew away from your typical horror movie construction. There’s a major twist in Amulet that feels a little cheap, but some of the images here are powerful, attaining the strength of ancient folklore about vengeance and justice, but doing so in a way that feels cinematically modern.”

Following an accident that leaves him homeless in London, former soldier Tomaz is brought to the rotting home of Magda, a lonely woman in desperate need of help as she looks after her dying mother. Though at first resistant, Magda eventually welcomes him into their lives and allows him to help her care for them. But as he worms his way into their routine and begins to fall for Magda, Tomaz starts to notice strange, unexplainable, and ugly phenomena. Something seems very wrong with the mysterious old woman who never leaves the top floor, and Magda may in fact be enslaved to do her otherworldly bidding.