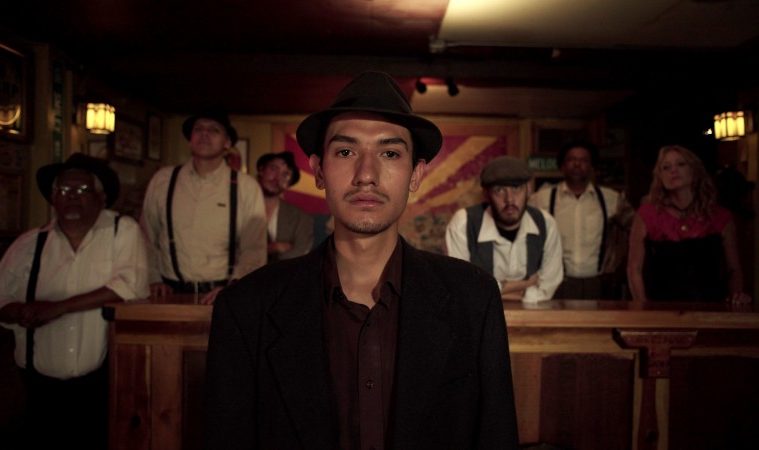 A staple at on the independent film circuit for as much as his editing skills (Golden Exits, Listen Up Philip, Queen of Earth) as his astoundingly revelatory features (Kate Plays Christine, Actress), Robert Greene returned to Sundance this year with Bisbee ‘17. With a dual meaning, the title refers to the Bisbee Deportation of 1917–in which 1,200 miners on strike were forced out of their homes and left in the desert to perish–and a century later, in which the community of the Arizona town stage recreations of the strike. As conflicts arise amongst the townspeople, we expect another personal, meta portrait from the documentary-meets-narrative filmmaker, this time of past strife and present reconciliation.

Dan Schindel said in his review from Sundance, “The concept immediately recalls that of The Act of Killing, though Greene’s style differs greatly from that of Joshua Oppenheimer’s. Thematically, there’s the most obvious difference that the subjects of Act of Killing were performing living memory – their own actions, in fact. Here, the descendants of the perpetrators of a great crime are the ones remaking it. The sin is generational instead of personal, and the confrontation with it spurs different self-reflection. Or, more often, a lack of it. Many residents of Bisbee we meet are frighteningly untroubled by the deportation, repeating bullshit justifications about it being the best option for “peace” or “stopping socialism” or “supporting the war” with the same assuredness as their predecessors. America’s autobiography does not admit mistakes, and we are a people adept at ignoring cognitive dissonance and reconciling seemingly impossible contradictions.”

Ahead of a September release, see the trailer and poster below, courtesy of Indiewire.

Bisbee ’17 will play at BAMcinemaFest on Friday, June 29, then open at Film Forum in NYC on September 5 before expanding.