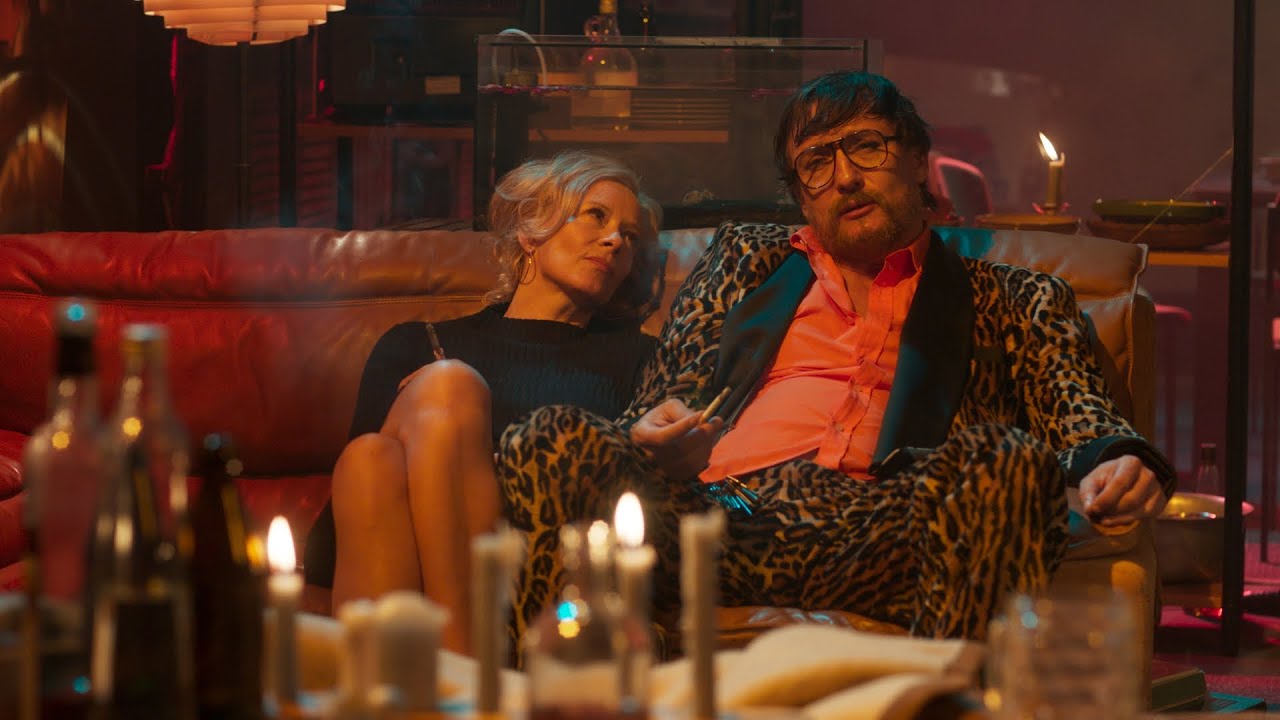 Born 74 years ago this week, German director Rainer Werner Fassbinder redefined the definition of prolific. Before his death at the age of 37, he had made over 40 films and two TV series, as well as completing nearly 25 plays, and more. The director is now getting the biopic treatment with a new film titled Enfant Terrible from Oskar Roehler. With Oliver Masucci (Look Who’s Back) playing the director, the first trailer has now landed via ScreenDaily ahead of a release in Germany this fall.

“Bavaria Filmproduktion is proud to present two of the greatest German film icons in one film: Rainer Werner Fassbinder, whose work remains influential to filmmakers all over the world, and Oskar Roehler, one of the most inventive film and writing talents this country has ever produced,” said Markus Zimmer at Bavaria Filmproduktion. “Enfant Terrible is both an homage to and an analysis of a manic film director, visually stunning and full of amazing performances, led by Oliver Masucci.“

Hopefully faring better than the recent biopic on Jean-Luc Godard (a director name-checked here) by Michel Hazanavicius, this project looks to have considerable style as we explore the prolific director’s obsessive desire to create. See the trailer and poster below.