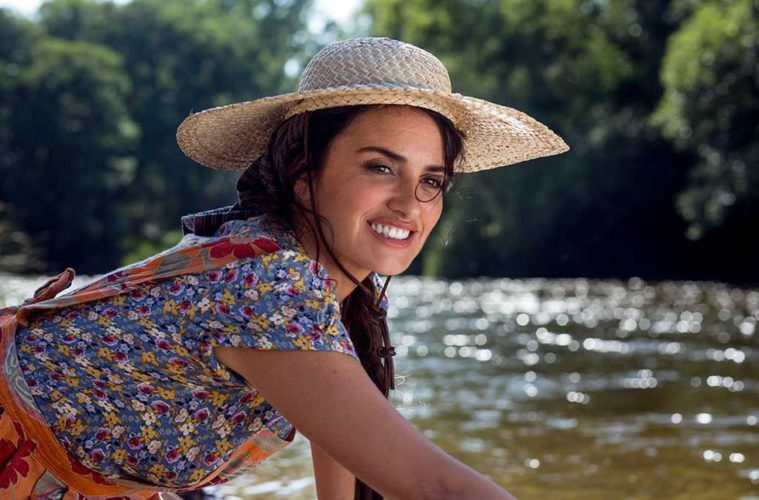 After his excellent drama Julieta, Pedro Almodóvar is back with Dolor y Gloria (aka Pain and Glory), his 21st film. Headlined by Antonio Banderas and Penélope Cruz, the tale takes a meta approach as it follows a film director now in his twilight years as he reflects on his life in a series of flashbacks.

As reported last year, Almodovar will explore “creation, both cinematographic and theatrical, and the difficulty of separating creation from one’s own life.” Specifically, the character looks back at “the first loves, the second loves, the mother, mortality, an actor with whom the director worked, the ’60s, the ’80s, current times, and the emptiness, a sense of incommensurate emptiness, caused by the inability to go on making films.”

Ahead of a release in Spain in March and Cannes premiere, see the beautiful first trailer below.

Update: See a second trailer below.

Pain and Glory arrives in Spain on March 22 and will open in the U.S. on October 4 via Sony Classics.