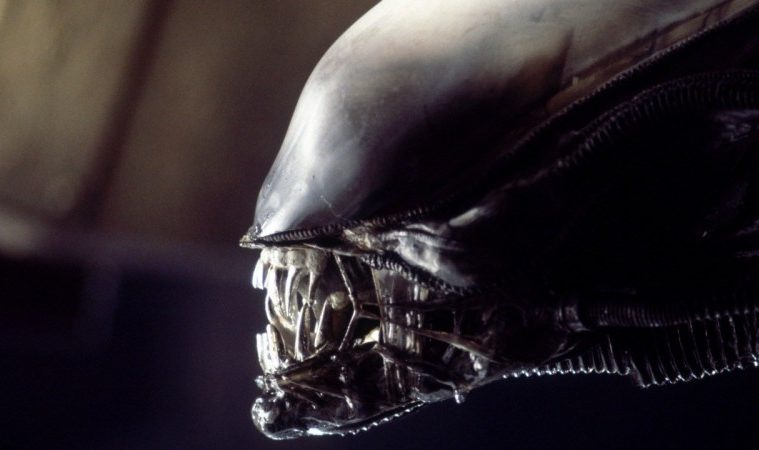 First Trailer for ‘Memory: The Origins of Alien’ Explores the Making of Ridley Scott’s Sci-Fi Landmark

Four decades after its release, it’s become etched in cinema history that Ridley Scott’s Alien was a landmark achievement in not only the science-fiction genre, but horror as well, and specifically the feat of nightmarish imagery that now exists in the deepest corridors of our collective conscious. As the compelling new documentary Memory: The Origins of Alien explores, the space odyssey “didn’t come out a vacuum.” Rather, it was an immensely collaborative effort that drew on paintings, novels, films, mythology, current events, and centuries-old sociological and ideological issues to conjure such a masterpiece.

Coming from Alexandre O. Philippe (78/52: Hitchcock’s Shower Scene), the new documentary features interviews with Veronica Cartwright, Roger Christian, Tom Skerritt, Ronald Shusett, Roger Corman, and more as the history of the making of the film is explored in fascinating ways. Ahead of an October release this October, the first trailer has now arrived.

I said in my review from Sundance, “Following up 78/52–Alexandre O. Philippe’s feature-length dissection of the infamous shower scene in Alfred Hitchcock’s Psycho–the majority of his new film once again zeroes in on an iconic scene: the chestburster sequence in Alien. (To give you an idea of how much time is spent on it, they originally toyed with calling the film Chestburster.) In a creatively beneficial decision to not just focus on a single sequence however, Philippe takes a more expansive eye that his repetitive previous film, exploring the mind-shaping upbringing of Alien screenwriter Dan O’Bannon, the history-making participation of H.R. Giger, and the tremendous vision of Ridley Scott in what be only the director’s second feature.”

Memory: The Origins of Alien unearths the largely untold origin story behind Ridley Scott’s cinematic masterpiece, and reveals a treasure trove of never-before-seen materials from the archives of Alien creators Dan O’Bannon and H.R. Giger – including original story notes, rejected designs and storyboards, exclusive behind-the-scenes footage, and O’Bannon’s original 29 page script from 1971, titled Memory. The documentary also takes fans on an exploration of the mythical underpinnings of Alien and dedicates focus on the film’s iconic “Chestburster” scene.

Memory: The Origins of Alien hits theaters and VOD on October 4.