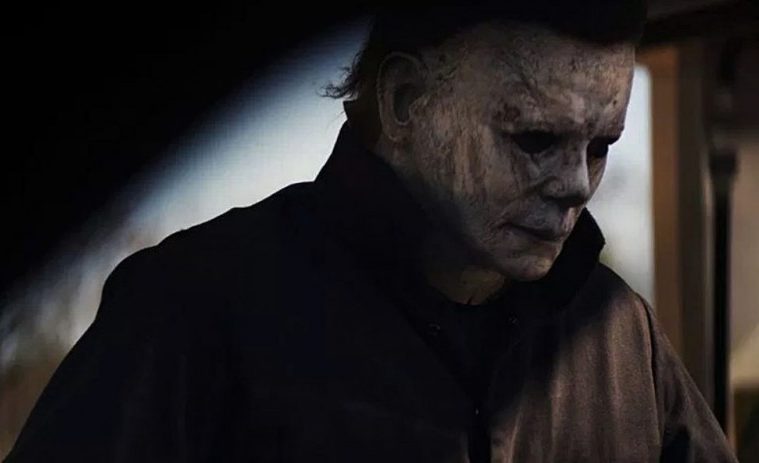 Nearly four decades and ten movies later, the Halloween franchise is looking to get a much-needed jolt to the system. With the new king of studio horror, Blumhouse Productions, picking up the rights, they picked the unexpected choice of David Gordon Green directing a script by his Pineapple Express and Eastbound & Down collaborator Danny McBride. Now, ahead of a timely October release, the first trailer has arrived.

Marketed as “one final encounter” between Jamie Lee Curtis’ Laurie Strode and madman Michael Myers, the film also stars Judy Greer, Andi Matichak, Will Patton, Virginia Gardner, and Nick Castle. “In this case, she is well-matched, she is prepared, she is focused, ” Jamie Lee Curtis tells USA Today. “She will be the one people are standing behind when that moment comes, because she’s the one ready.”