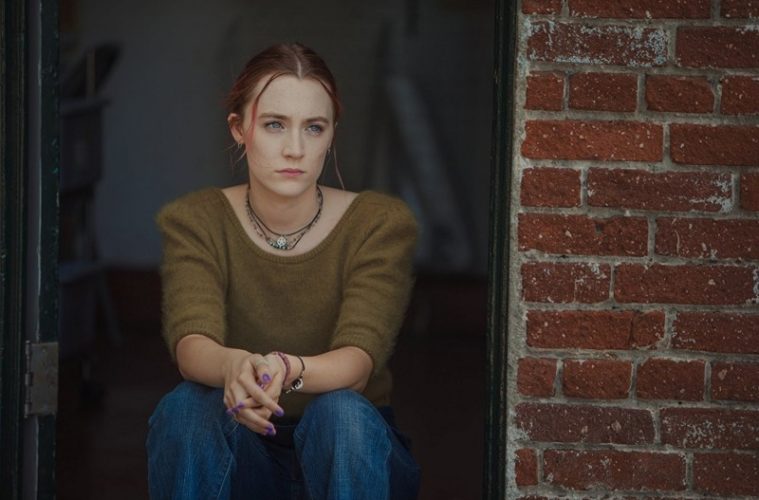 Easily the biggest success story out of Telluride Film Festival this past week was Greta Gerwig’s first solo outing as director, Lady Bird. Following a mother-daughter relationship starring Laurie Metcalf and Saoirse Ronan, A24 has now debuted the first trailer.

“Well as I was writing, I really wanted the film to be a kaleidoscope, not a pin hole,” Gerwig tells RogerEbert.com, explaining the main crux of the film. “I think it’s a great tragedy of childhood that you only really appreciate it once it’s done, it’s very hard to feel appreciative of the gifts you have until you’re gone.”

Ahead of a release in November, check out the trailer and poster below for the film also starring Tracy Letts, Lucas Hedges, Timothée Chalamet, Beanie Feldstein, Lois Smith, Stephen McKinley Henderson, Odeya Rush, Jordan Rodrigues, and Marielle Scott, and return for our review from Toronto International Film Festival.

In Lady Bird, Greta Gerwig reveals herself to be a bold new cinematic voice with her directorial debut, excavating both the humor and pathos in the turbulent bond between a mother and her teenage daughter. Christine “Lady Bird” McPherson (Saoirse Ronan) fights against but is exactly like her wildly loving, deeply opinionated and strong-willed mom (Laurie Metcalf), a nurse working tirelessly to keep her family afloat after Lady Bird’s father (Tracy Letts) loses his job. Set in Sacramento, California in 2002, amidst a rapidly shifting American economic landscape, Lady Bird is an affecting look at the relationships that shape us, the beliefs that define us, and the unmatched beauty of a place called home.