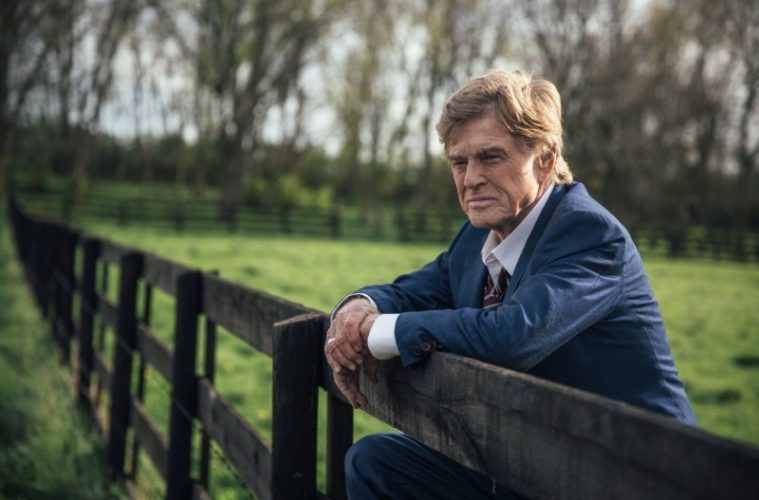 After the incredibly accomplished, varied trio of Ain’t Them Bodies Saints, Pete’s Dragon, and A Ghost Story, director David Lowery returns this fall with his next feature, which also marks the final performance in the legendary career of Robert Redford, who announced his retirement. Based on David Grann’s New Yorker article, which can be read here, and scripted by Lowery, Fox Searchlight has now released the first trailer for The Old Man and the Gun, which looks like quite a touching, 70s-esque crime drama.

“It’s a lot of fun. Again, we were trying new things,” Lowery told The Playlist last year. “As much as A Ghost Story feels like an experimental film in some ways to me An Old Man feels experimental was well. Not because it has a character wearing a bedsheet, we were trying to have fun and do something lighthearted. I think all of us wanted to pay tribute to our lead actor Robert Redford because he’s been an inspiration to all of us at this table and we wanted to make a movie was in many ways a tribute to his career and the legend he is in the world of cinema.

THE OLD MAN AND THE GUN is based on the true story of Forrest Tucker (Robert Redford), from his audacious escape from San Quentin at the age of 70 to an unprecedented string of heists that confounded authorities and enchanted the public. Wrapped up in the pursuit are detective John Hunt (Casey Affleck), who becomes captivated with Forrest’s commitment to his craft, and a woman (Sissy Spacek), who loves him in spite of his chosen profession.