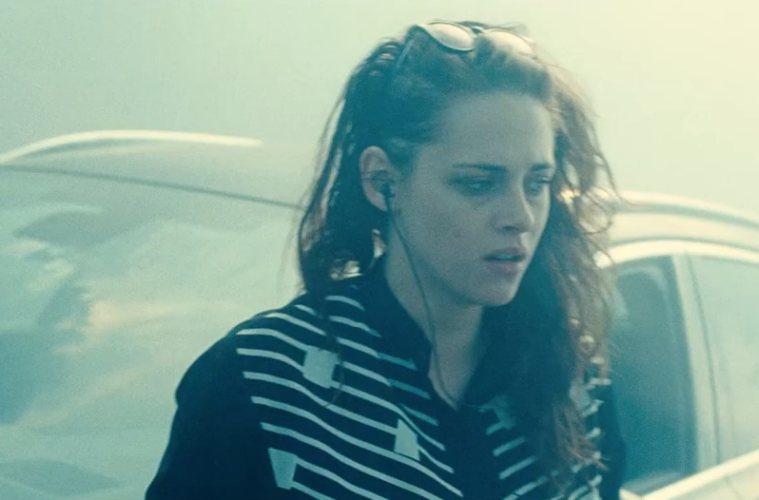 While we’ve clued you in on what to look forward to and what to avoid when it comes to Cannes Film Festival premieres, there’s just a few days to go until the festival wraps up and we have a few highly-anticipated projects yet to screen. Near the top of the list is the latest from Olivier Assayas, Clouds of Sils Maria. After a handful of footage, the first trailer has finally dropped, and it looks about as wonderful as we expected.

As the director describes it, the film “is the confrontation between the past and present of a landscape that appeared to me as an ideal setting for a comedy – or drama, depending on the perspective one chooses – of an actress diving into the abyss of time, either out of professional or moral obligation, rather than desire. When we stare into this void, it does not reflect much aside from our own image, frozen in the absolute present. This snapshot is at the heart of Sils Maria.”

Starring Kristen Stewart, Juliette Binoche, Chloe Grace Moretz and Johnny Flynn, check out the trailer below, and make sure to go full-screen for HD: