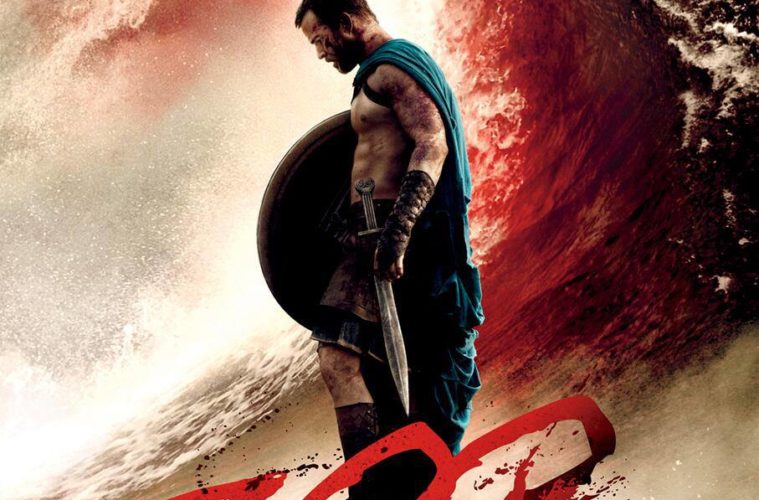 Once set to be the summer of Zack Snyder, it looks to be shaping up as anything but. Set for a release this Friday, his Superman blockbuster Man of Steel leaves much to be desired (our full review here) and his producing effort, a follow-up to his break-out hit 300, was pushed back seventh months. But Warner Bros. is still pairing the two projects together, as the first trailer for 300: Rise of an Empire has landed.

In one of the most peculiar directorial transitions in some time, the film is helmed by Noam Murro, who last gave us the low-key, no-action drama Smart People back in 2008. Scripted by Snyder and Kurt Johnstad, the sidequel of sorts focuses on different factions operating in Greece at the time of the original. Will audiences flock the swords and sandal action almost exactly seven years after the first film came out? Weigh in with your thoughts below and see the trailer for the Gerard Butler-less film starring Eva Green, Sullivan Stapleton, Hans Matheson, Rodrigo Santoro, Igal Naor, Callan Mulvey, Jack O’Connell and Andrew Tiernan.