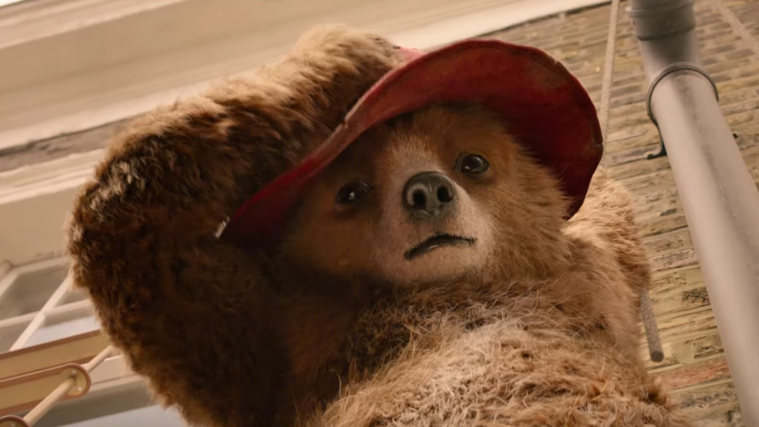 Re-injecting the “family film” genre with some wit, joy, and all-around delight, Paddington emerged as one of the biggest surprises of the last few years. Thanks to the success of the adorable bear-led feature, a sequel is now around the corner and ahead of a U.K. release later this year and a U.S. release in early 2018, the first teaser trailer has now arrived.

Featuring newcomers Hugh Grant and Brendan Gleeson, along with the returning Ben Whishaw, Imelda Staunton, Hugh Bonneville, Sally Hawkins, Julie Walters, Jim Broadbent, Peter Capaldi, Madeleine Harris, and Samuel Joslin, director Paul King has returned to direct. This time around, we follow our favorite bear as he attempts to purchase a present for his Aunt Lucy’s 100th birthday, but when it gets stolen, he goes to track down the thief.

In this first teaser, we can see some more lovable hijinks ensue as the cast of characters, both new and old, get introduced. Check out the trailer and poster below.