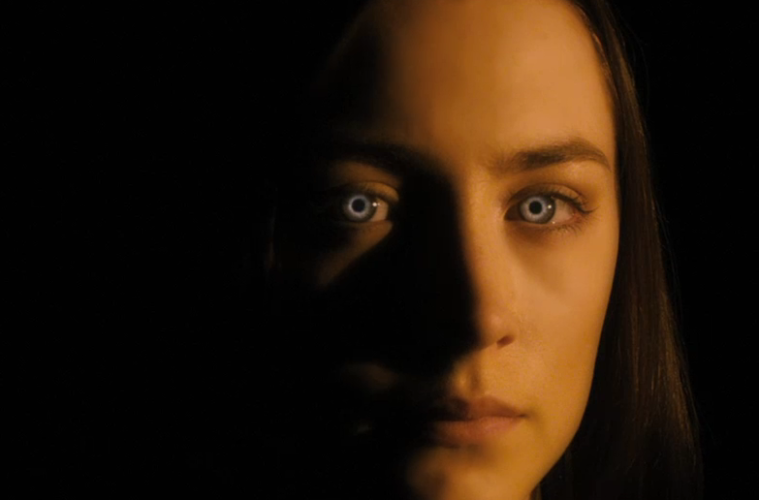 First Teaser For Andrew Niccol’s ‘The Host,’ Based On The Book From ‘Twilight’ Author Stephenie Meyer

Before we get any further, no, this isn’t a remake of Bong Joon-ho‘s excellent monster movie. Instead, we have a the first teaser for the adaptation of Twilight author Stephenie Meyer‘s The Host. Coming off the supremely disappointing In Time, Gattaca director Andrew Niccol helms this sci-fi story. It is hard to judge from this very brief teaser below but there is some neat space imagery followed by lots of shoddy text cards and something that looks like it would be from a YouTube video. It looks like I’ll be reserving judgement until we get more footage. Check it out before The Hunger Games or below via Yahoo for the film starring Saoirse Ronan, Max Irons, Jake Abel, Diane Kruger, William Hurt and Frances Fisher.

Our world has been invaded by an unseen enemy. Humans become hosts for these invaders, their minds taken over while their bodies remain intact. Most of humanity has succumbed.