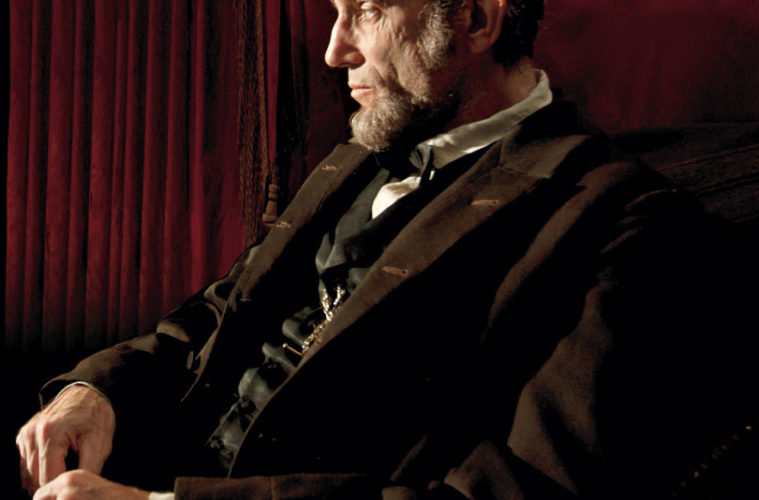 Shot last fall, we’ve seen a few peeks of Daniel Day-Lewis as our 16th President on set, but now it’s time for the real thing. EW has revealed the first still of the actor in  Steven Spielberg‘s Abraham Lincoln biopic, aptly titled Lincoln — and he looks remarkable. The article goes into many other details, which you can check out on their site, but one note of contention was Day-Lewis’ immersion into the performance, as many thought he stayed in complete character for months. Spielberg said even though some people on set called him Mr. President, he “was always conscious of his contemporary surroundings” and “never went into a fugue state. He did not channel Lincoln. All that stuff is just more about gossip than it is about technique.” Check out the still below while we await the first trailer.