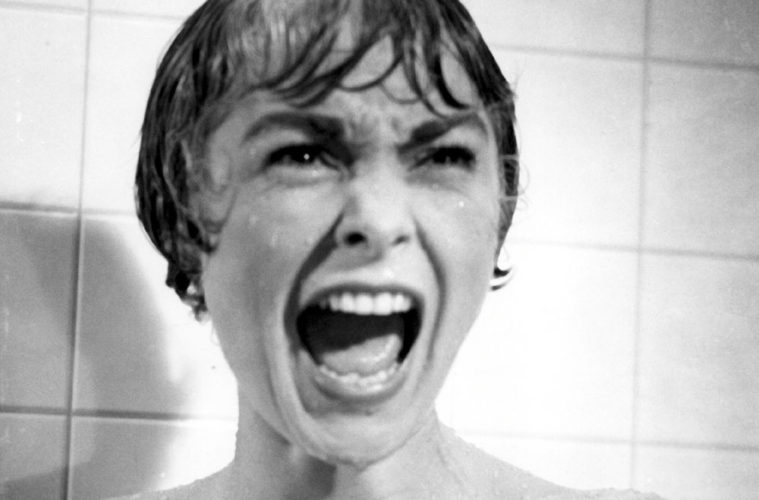 Following last month’s reveal of Anthony Hopkins fairly spot-on physical transformation of the legendary director Alfred Hitchcock, more first looks have come our way from the set of Sacha Gervasi‘s Hitchcock. The film take a look at just a portion of his life, telling the romance (or lack thereof) between him as his wife Alma Reville (Helen Mirren), with a behind-the-scenes look at the making of his classic horror film Psycho.

Hot off the record-breaking box office hit The Avengers, Scarlett Johansson portrays the famous actress and lead in the film Janet Leigh. From DailyMail, we have our first look of her on set, which certainly looks to be visually on-point. Following that we get a look at  Jessica Biel as Vera Miles, but she doesn’t seem to be in an official costume, so we can only go by her fitting hairdo. Check out the photos below for the film also starring Toni Collette, Danny Huston, Michael Stuhlbarg and Kurtwood Smith.

Expect a 2013 release for Hitchcock.