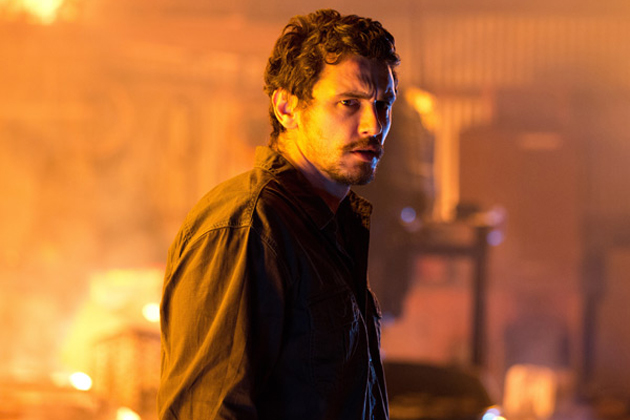 After starring in a major Disney tentpole, taking an unforgettable supporting turn in a Harmony Korine drama, leading one of the summer’s funniest films, directing features that premiered at Sundance, Cannes and Venice, and acting in four other projects — all in the span of a year — perhaps one shouldn’t be surprised that James Franco is entering the world of Jason Statham for an upcoming film.

Scripted by Sylvester Stallone, today brings our first images from Homefront. Premiering over at USA Today, they reveal the official logline for the Gary Fleder-directed project, which sees Statham playing “a former Drug Enforcement Administration agent Phil Broker who is trying to leave his violent life behind him. He moves with his daughter to small-town Louisiana, where he butts heads with a crime faction including a former biker chick (Winona Ryder) and the local crime leader, Gator (Franco).” Also starring Kate Bosworth and Frank Grillo, check out the stills above and below, as well as the poster, and return for the trailer.