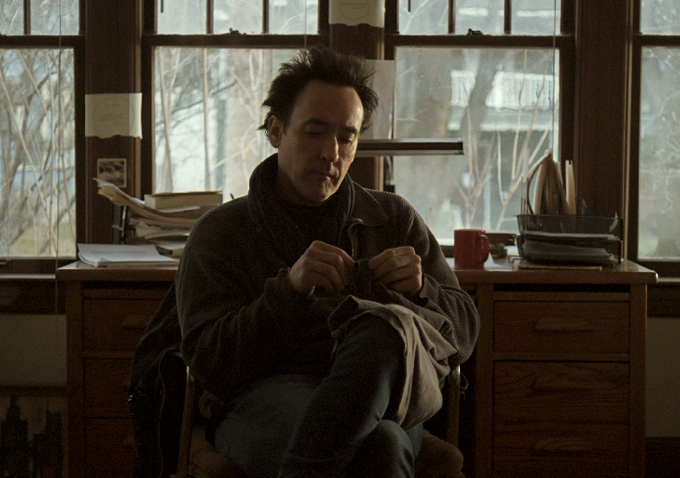 Western New York has its fair share of notable productions (and of course, the birthplace of the very website you’re on now), but it’s not exactly Hollywood. So when a film comes along that shot there, we tend to pay a little more attention to it. With that, we’ve got first look at a new drama which completed production in Syracuse earlier this year titled Adult World. Directed by Scott Coffey from a script written by Andy Cochran (one of the writers of MTV’s Teen Wolf ), the film stars Emma Roberts, John Cusack and Evan Peters (Kick-Ass). Expect the film to land on the 2013 festival circuit, likely Sundance.