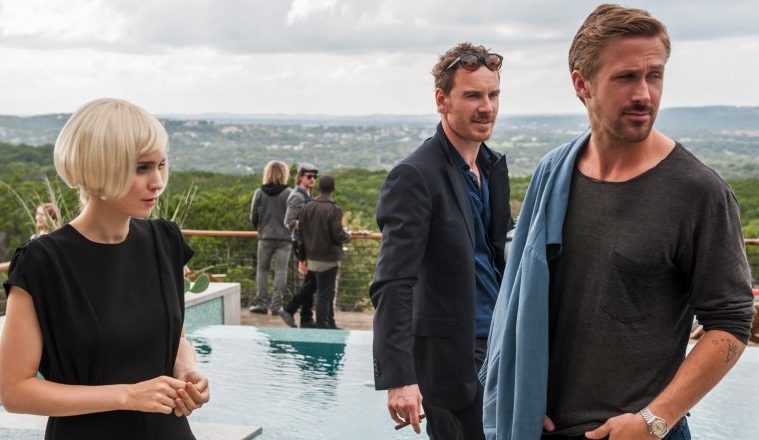 In an uncharacteristically busy year for Terrence Malick, he has, in the past 12 months, had the theatrical release of Knight of Cups, Criterion’s unveiling of his director-approved restoration of The New World, the premiere of two documentaries, finished shooting a new WWII-set feature, and even had time for a rare live appearance. He’ll now kick off 2017 in a major way: his Austin-set drama formerly titled Weightless, which follows intersecting love triangles in the world of music, has received an official release date, new title, and the first look.

“If you’re comparing Knight of Cups to our upcoming film, you’re correct in saying that it is going to be different and it’s going to be — it’s probably not the right word to say — evolved, but it will be a different film,” producer Ken Kao told us earlier this year. “Knight of Cups is more of a stream-of-consciousness type of film, where I think that our upcoming film is very much ingrained in the zeitgeist. It’s going to be very edgy. [It’s] not a musical, but a film grounded in the Austin music scene.”

As we await an official trailer, see the official synopsis below for the film set to world premiere at SXSW on March 10.