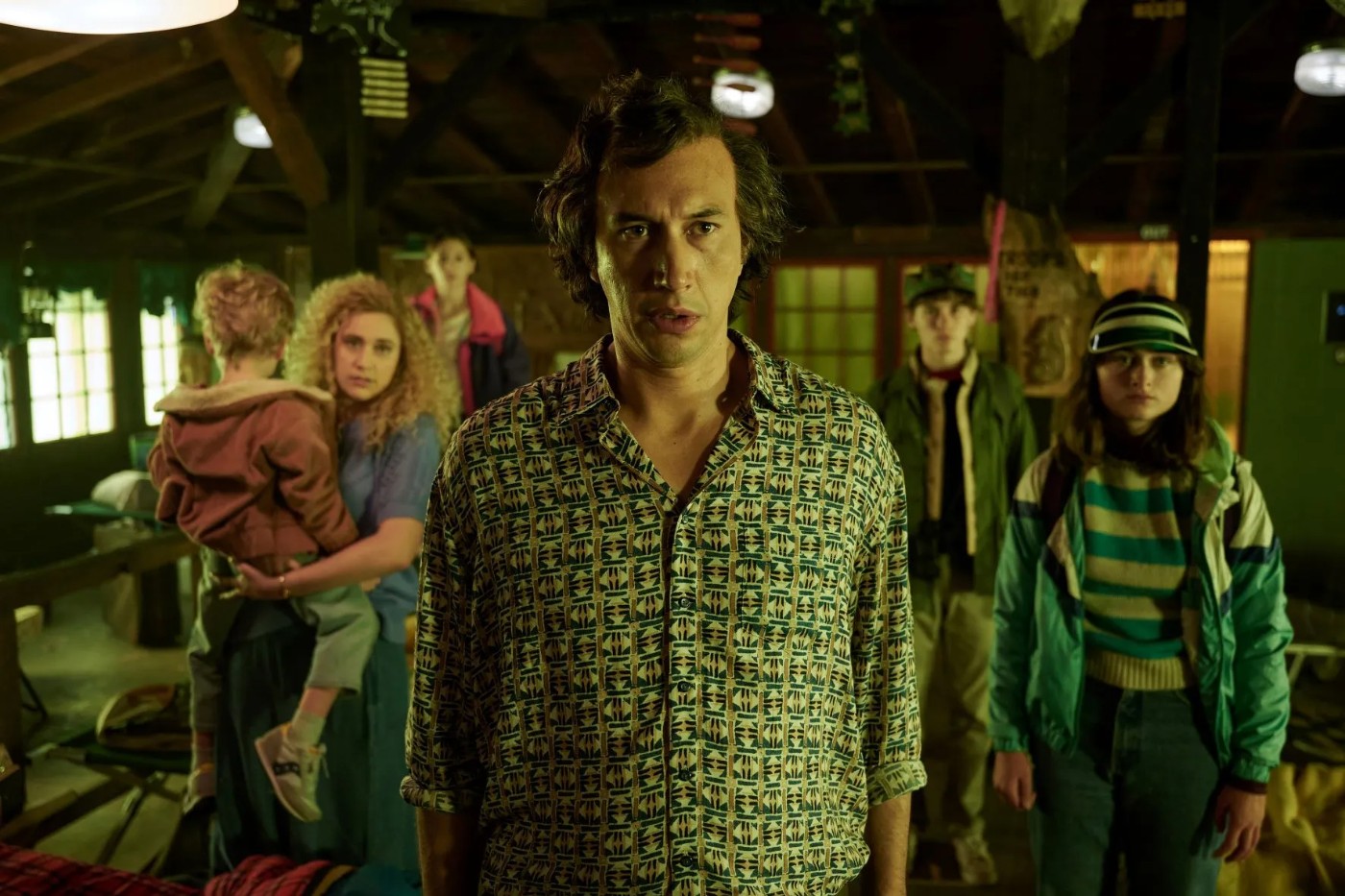 The official Venice synopsis reads, “At once hilarious and horrifying, lyrical and absurd, ordinary and apocalyptic, White Noise dramatizes a contemporary American family’s attempts to deal with the mundane conflicts of everyday life while grappling with the universal mysteries of love, death, and the possibility of happiness in an uncertain world.”

Alberto Barbera said, “It is a great honor to open the 79. Venice Film Festival with White Noise. It was worth waiting for the certainty that the film was finished to have the pleasure to make this announcement. Adapted from the great Don DeLillo novel, Baumbach has made an original, ambitious and compelling piece of art which plays with measure on multiple registers: dramatic, ironic, satirical. The result is a film that examines our obsessions, doubts, and fears as captured in the 1980’s,  yet with very clear references to contemporary reality.”

Noah Baumbach said, “It is a truly wonderful thing to return to the Venice Film Festival, and an incredible honor to have White Noise play as the opening night film. This is a place that loves cinema so much, and it’s a thrill and a privilege to join the amazing films and filmmakers that have premiered here.”