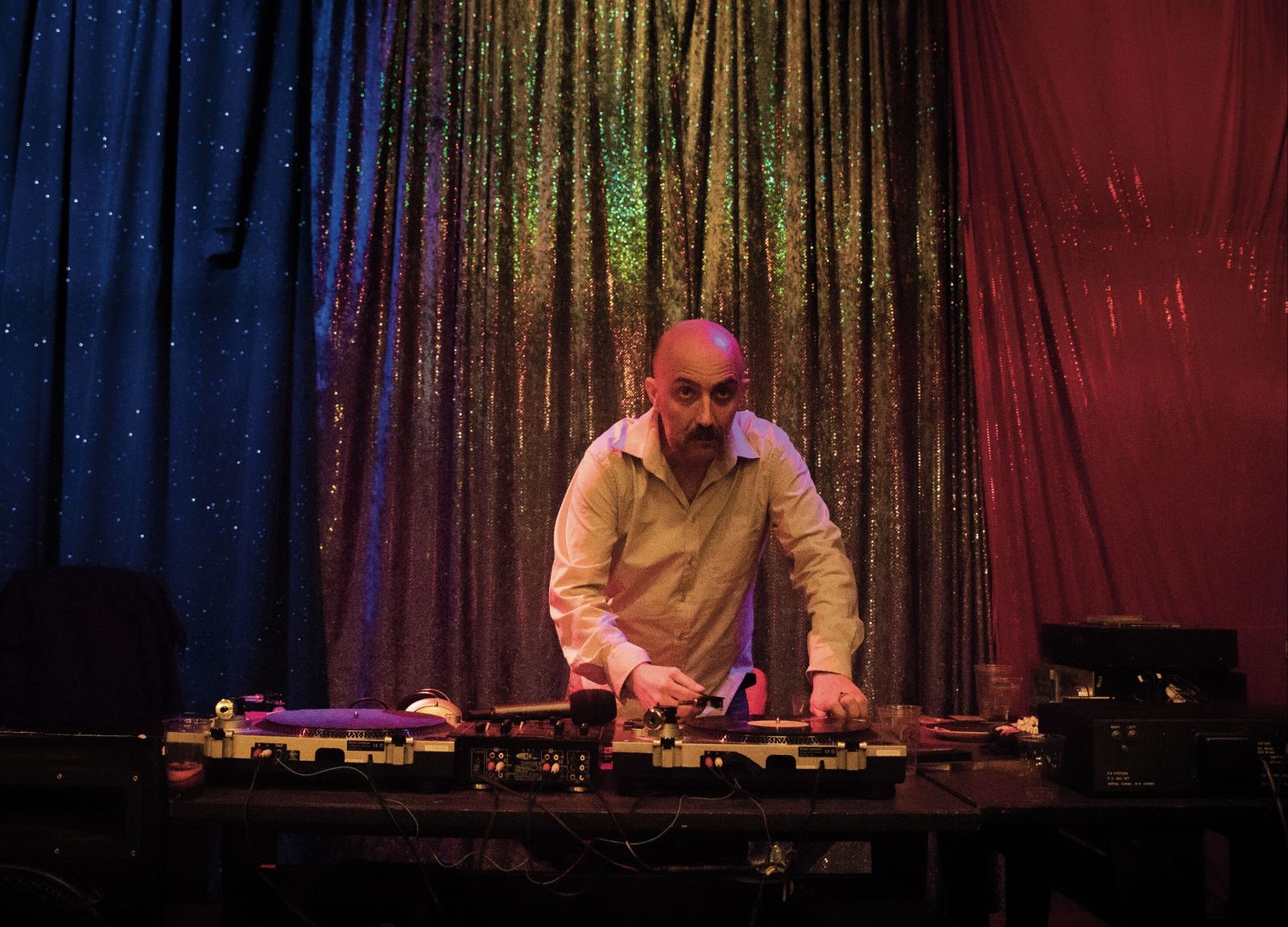 Following up his love-it-or-hate-it Climax, director Gaspar Noé secretly shot a new film this past spring and it’s among the additions to the Cannes Film Festival lineup, which also includes new work by Ari Folman, a Bill Murray concert film, Noémie Merlant’s directorial debut, and more.

As for the Enter the Void director’s latest, he shot Vortex over twenty days between mid-March and April 2021, with a cast including Dario Argento, Françoise Lebrun, and Alex Lutz, as well as a budget of 3.3 million euros, more than his last two features. Check out a roughly-translated synopsis below via his Le Temps de Trout Tout:

Gaspar Noé, son of the Argentinian painter Luis Felipe Noé, finished his film at the last minute because he shot it quickly and late. A quasi-documentary film about the last days of a loving old couple suffering from senility, played by Françoise Lebrun and Dario Argento. It is also the meeting of Eustache and a giallo dreamed and orchestrated by the creator of Enter the Void in a great love film sucked into the vortex of oblivion and death, roughly the opposite of Love––his film that appeared in the Official Selection in 2015.

See the image below, as well as the complete list of Cannes additions.

Where is Anne Frank ? by Ari Folman (Israel) – Animated film