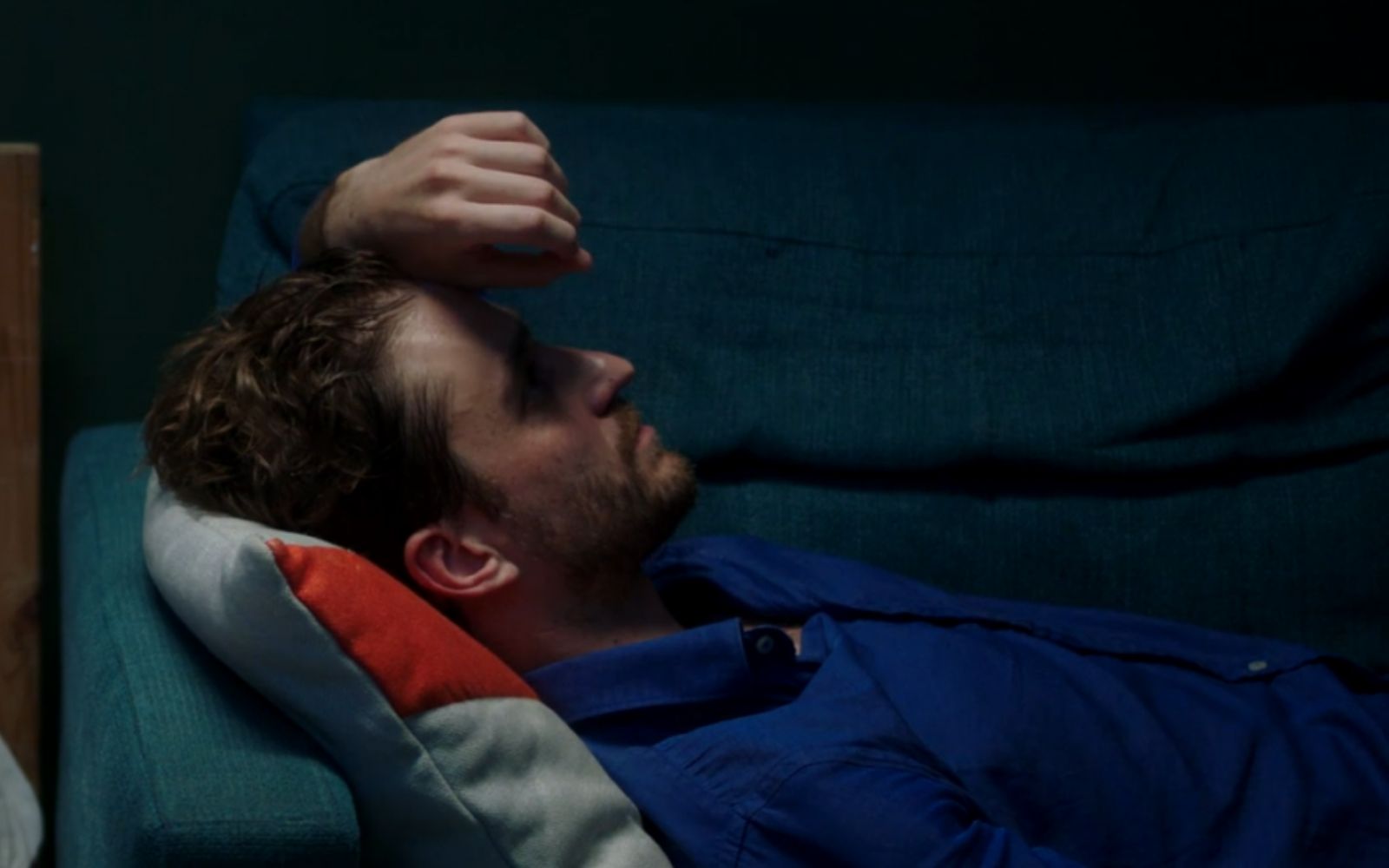 Following up his stellar, 3.5-hour drama Malmkrog, Romanian director Cristi Puiu has quietly completed production on his next feature. MMXX, a dramatic comedy which is now in post-production and has a runtime of 2 hours and 40 minutes, was revealed thanks to the backing of FIDLab.

The film follows four characters: Oana Pfifer, a young therapist visibly distracted; and her younger brother Mihai Dumitru, who is worried about his anniversary; her husband Septimiu Pfifer, concerned by a possible contamination with Covid-19; and Narcis Patranescu, an organized crime investigator. “The wanderings of a bunch of errant souls stuck at the crossroads of history,” the official synopsis reads.

With The Death of Mr. Lazarescu director seemingly quite far along in post-production, hopefully we’ll see it appear at fall festivals. In the meantime, see the first look below.