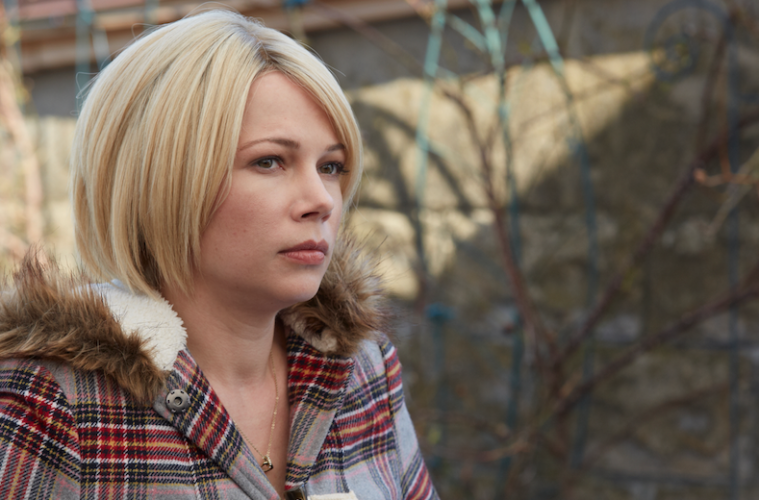 After the legal headache that prevented us from seeing Margaret for many years, it ended up being one of the best films of the decade thus far, but consider our surprise when writer-director Kenneth Lonergan was able to get his next film off the ground fairly quickly. Manchester-by-the-Sea, which completed production recently, is now being sold at the Cannes market, and today brings the first images.

Led by Casey Affleck, the film follows him as a plumber who returns home after news of his brother’s passing arrives. He then must take care of his nephew of 16 years all while a tragedy from his past bubbles to the surface. Michelle Williams plays his estranged wife, while Kyle Chandler takes the role of his brother, although many flashbacks allow him to appear frequently. As we await distribution news, check out the images above and below (via THR) for one of our most-anticipated films of the year.