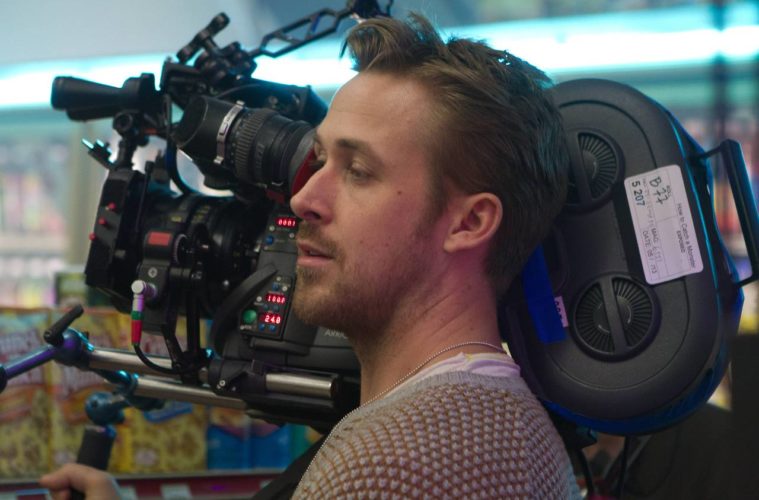 “Ryan [Gosling] works in a very free way, he’s constantly in an artistic frame of mind,” star Iain De Caestecker recently said when it comes to Lost River, Gosling’s debut, which was just confirmed for a Cannes Film Festival premiere. The actor went on to unveil more of the plot and explain the source of the new title (which shifted from How to Catch a Monster), saying, “All I can really say is that it centers around a family. There’s my character, Bones, his mother and his younger brother. There’s also a girl next door played by Saoirse Ronan, called Rat.”

He added, “It’s about this family living in a town called Lost River, which is perhaps a place that was once full of family and happiness and love, and is now this town that’s slowly descending into a place without any hope. This family is holding onto the foundations of their house and everything they think they need to hold onto.” With the director already exclaiming the film nods to David Lynch, the first trippy image has now dropped, featuring star Christina Hendricks enclosed in…something. We’re quite excited for this one, so check it out below (and a new still of Gosling on set above) for the film also starring Ben Mendohlson, Matt Smith, Barbara Steele , and Eva Mendes.

Set against the surreal dreamscape of a vanishing city, BILLY, a single mother of two, is swept into a macabre and dark fantasy underworld while BONES, her eighteen-year-old son, discovers a secret road leading to an underwater town. Both Billy and Bones must dive deep into the mystery, if their family is to survive.

Lost River will premiere at Cannes and be released by Warner Bros. in the United States.