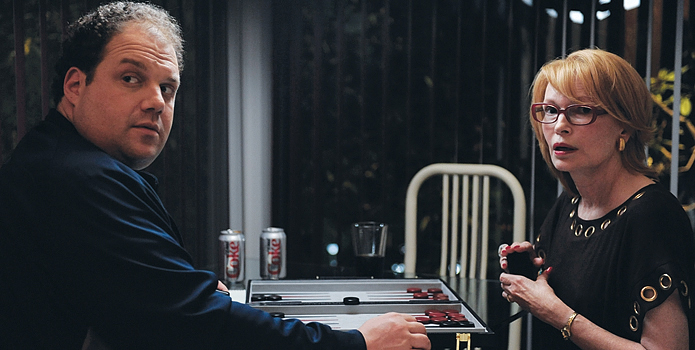 After bringing Life During Wartime to the festival in 2009, Happiness director Todd Solondz is returning to Toronto International Film Festival with his upcoming film Dark Horse next month. We posted the first photos last week, but TIFF has revealed a “teaser,” which is really a short clip. Starring Jordan Gelber, Justin Bartha, Selma Blair, Christopher Walken, Aasif Mandviand and more, one can see Solondz is continuing with his off-beat comedy. Check out the quick teaser below via YouTube. Are you a fan of Solondz’s work? What do you think of this first clip?